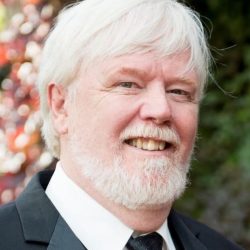 HOLLISTON – Peter M. Sullivan, 71, of Holliston, passed away Thursday, April 2, 2020 after a valiant battle with cancer.

Born in Boston, he was the son of the late Eleanor and Edward Sullivan.

He was the husband of 46 years to the late Cynthia (Caruso) Sullivan who passed away on April 9, 2019.

Peter was a retired postal supervisor, having worked for several towns over the years. He also enjoyed volunteering at his local food pantry.

Peter is survived by two sons, Matthew Sullivan of Manchester, NH and Michael Sullivan and his wife, Sylvia Cohen-Sullivan of Natick. He also leaves behind his brother, Paul Sullivan of Westwood, as well as many nieces, nephews and his beloved cat, Larry. He is predeceased by his brother, Philip Sullivan.

Private family services are being held at this time.

In lieu of flowers, donations may be made to the Metrowest Humane Society, 30 Pond St. Ashland, MA 01721 or metrowesthumanesociety.org 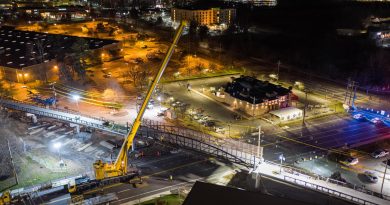 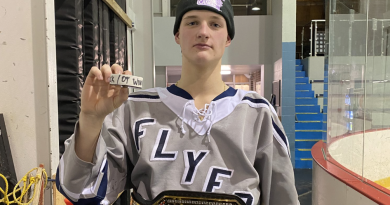 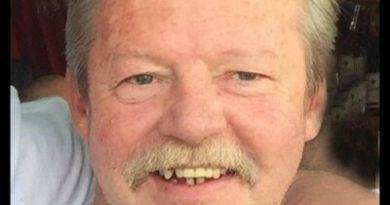