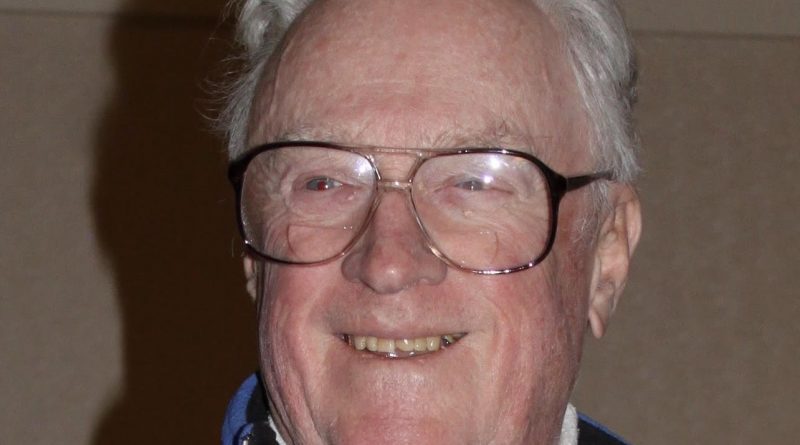 Besides his wife, he leaves behind 5 children, Marybeth, Dennis, Barbara, Bob and Karyn (plus Walter III who was there to greet him on his arrival in heaven) along with 15 grandchildren, 9 great-grandchildren and a treasure trove of stories and memories.

That Walter was born in 1932, at the height of the worst economic disaster to strike our country, and passed during the worst pandemic to strike the globe in more than a century, will somehow seem appropriate to those who knew who and loved him.  There wasn’t much the world could throw at him for which he ever asked any sympathy, and he expected nothing less from those he loved.

By his telling, his Depression-era childhood spent living year round in what was meant to be a small summer bungalow in Rockaway Point, Queens, NY makes Mayberry RFD sound dysfunctional by comparison.  Rockaway had the greatest beaches in the world.  New York City had everything else: the most amazing schools, the fastest runners (Van Cortland Park was the greatest cross-country course God ever created, btw) and, of course, the greatest baseball team ever assembled, his beloved Brooklyn Dodgers.  He often told the story of attending Jackie Robinson’s first game.  God only knows if that is true, but we will continue to tell the story for generations as if it is.

His real passions in life besides his family, though, were the Army and most of all, track and field.  He starred at the 440 and 880 distances at St. Augustine’s Prep in Jersey City, NJ, where he proudly was part of the New York state record mile relay team, another story he recounted through the generations.  This one we know was true, because he famously stumbled over an old version of an Almanac from the era many years later at a garage sale on Cape Cod that listed the relay team members.  The names of Higginson, Siggins, Kelly and O’Hare flow off the tongues of his children and grandchildren like Tinkers to Evers to Chance once did for baseball fans.

He continued his track career at St. Peters College in Jersey City, before graduating, getting married to Mary and heading off to the Army and Fort Bragg, NC in 1955.  Just in time to miss his beloved Dodgers finally beating the hated Yankees to win the only World Series the team ever won before leaving for Los Angeles, which he also regularly reminded us of!

Walter and Mary eventually settled in Framingham, where they raised their six children.  There, Walter went on to become the greatest cross country and track parent in the history of Marian High School, earning his own honorary letterman jacket in the process!

Eventually, he and Mary retired and spent their summers in Cape Cod, where Walter spent many years burning up the area golf courses before turning his attention to building a legendary bottle and can collecting operation, the receipts from which help fund his granddaughters’ educations.

In his later years. Walter suffered from dementia, and while the disease gradually robbed him of his memory, it also brought out a gentler side of him that left his family with many more great memories and stories.

Due to the current health restrictions, Walter’s family and friends will honor and remember him in the coming months at a date to be announced.

For online tributes, and to share a memory with the Siggins family, kindly visit www.mccarthyfh.com.