WASHINGTON DC – As the country learns more about the devastating risks posed by the novel coronavirus, a group of Senators led by Senator Edward J. Markey (D-Mass.) on Friday called on the Environmental Protection Agency (EPA) to halt any rulemakings or guidance documents that could cause in increase in toxic chemicals or air or water pollution, and therefore increase the risk of illness or death from the coronavirus.

The Centers for Disease Control and Prevention (CDC) reports that the coronavirus may pose a higher risk of serious illness to people who have chronic lung disease, asthma, heart conditions, diabetes, or other chronic illnesses or who are immunocompromised.

They additionally request a hold on the issuance of other guidance documents and risk assessments that could result in more toxic chemicals or air or water pollution, including on chemicals like trichloroethylene.

“The effects of this pandemic are dangerous enough and are already overwhelming and imperiling our health care infrastructure,” wrote the Senators in their letter to EPA Administrator Andrew Wheeler. “All federal agencies should be taking whatever steps they can to prevent worsening this already devastating pandemic, including refraining from actions that will exacerbate underlying conditions that leave people at greater risk for infection and death.” 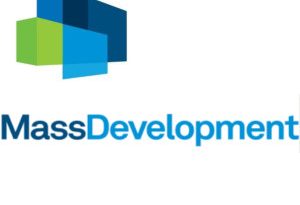 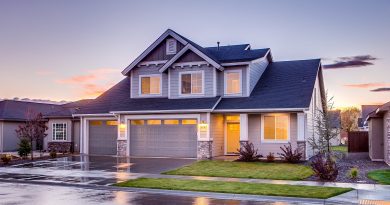