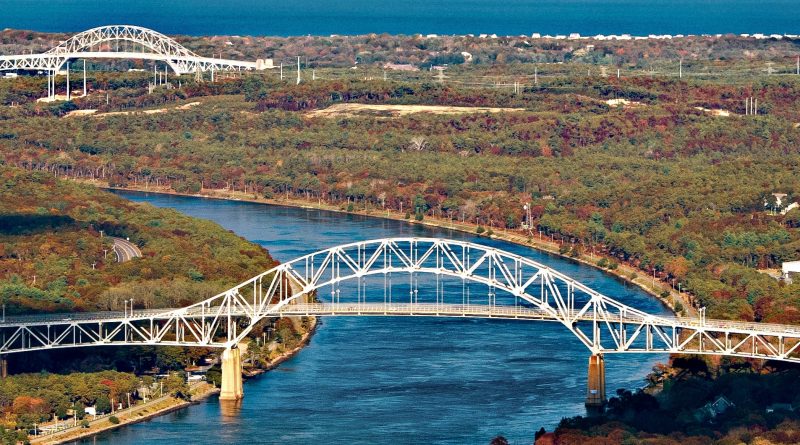 This final report was released on Friday and formally adopts the USACE New England District’s recommendation to replace both structures with two new bridges that conform to modern highway design standards.

The project will now move to its next phase, in which the USACE will determine final bridge type and other detailed design parameters.

Senators Markey and Warren, and Rep. Keating praised the USACE’s decision, having repeatedly urged the Army Corps to replace both Cape Cod Canal Bridges, which connect the nearly 250,000 residents of the Cape and Islands to the rest of Massachusetts, but are over 80 years old and structurally deficient.

“The Bourne and Sagamore Bridges are vital parts of the Cape’s economy and way of life, and also serve as crucial evacuation routes should an emergency arise,” said Senator Markey. “I have long believed that replacing both structures is the only viable long-term solution for the region. The Army Corps has listened to our call in its final report, and we can now focus our efforts on the next phase of the project. I will continue to work with Senator Warren and Congressmen Keating to secure the federal funding we need to complete this essential work.”

“The Cape Cod Canal bridges are critical arteries for the Cape’s economy, and I’m glad the Army Corps have affirmed what everyone in Massachusetts already knew – which is these 80-year-old bridges need to be replaced,” said Senator Warren. “I will keep working with my delegation colleagues until we get the federal funding needed to build these new bridges.”

“The replacement of the Bourne and Sagamore bridges is the most urgent infrastructure need in the Commonwealth,” said Congressman Keating. “This final assessment for replacement as opposed to maintenance of the bridges triggers $10 million in state funds from Secretary Pollack and the Baker Administration to do preliminary work on the project and sets the stage for the only adequate solution for the Cape and Islands. As we look towards an infrastructure package in the House in the coming weeks, I assure you this will be my top priority. I stand united with Senators Markey and Warren on getting this project over the goal line.”

The Massachusetts delegation has supported various efforts to strengthen the Cape Cod bridges:

CDC: No Indication COVID-19 Spread Through Mail; U.S. Postal Service Says It Will Not Curtail Deliveries 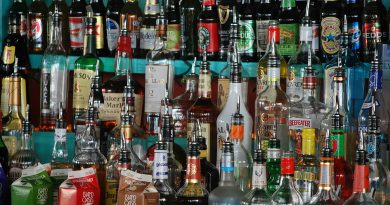 City of Framingham Advertising For Applicants For Volunteer License Commissioner 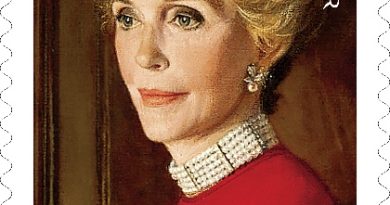