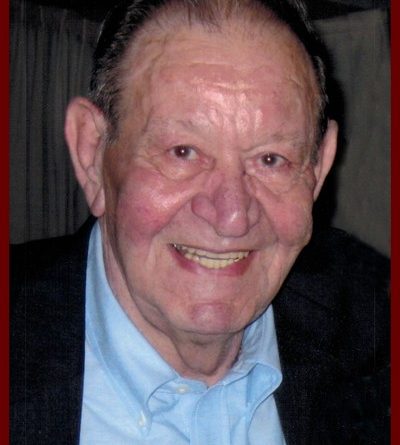 FRAMINGHAM – Benedetto Ottaviani, 92, of Framingham passed away Thursday April 2, 2020, at his home surrounded by family.

Born in Framingham, he was the son of the late Benedetto and Anna (Iarussi) Ottaviani and husband to the late Margaret (Eknaian) Ottaviani who died in 2014.

Ben served his country honorably during WWII as a shipfitter 3rd class aboard the USS Independence and USS Norris.

Upon his return from the war he went to work for B. Perini Corporation.

He went on to become a working member, steward, and business agent for Local 609. He would serve as the business agent with the Laborer’s Union 609 for 45 years retiring in 1992.

He played semi pro football for the Marlboro Buccaneers until a broken leg ended his career.

He enjoyed playing cards and chess and was well known throughout the community for his willingness to lend a hand to those in need.  He especially loved his family and grandchildren.

There was always a story or adventure to tell about his antics, past and present.

In lieu of flowers donations may be made to The Friends of the Framingham Heart Study.  73 Mt. Wayte Ave. Ste 2, Framingham, MA  01702.        https://framinghamheartstudy.org/fhs-about/ 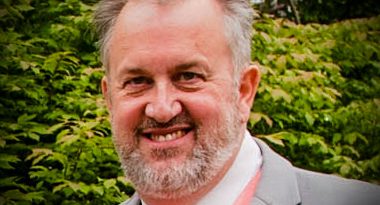 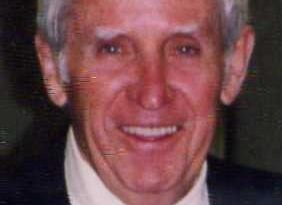 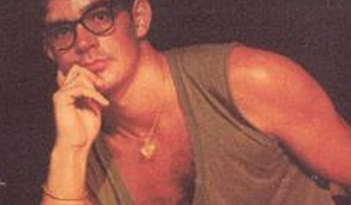