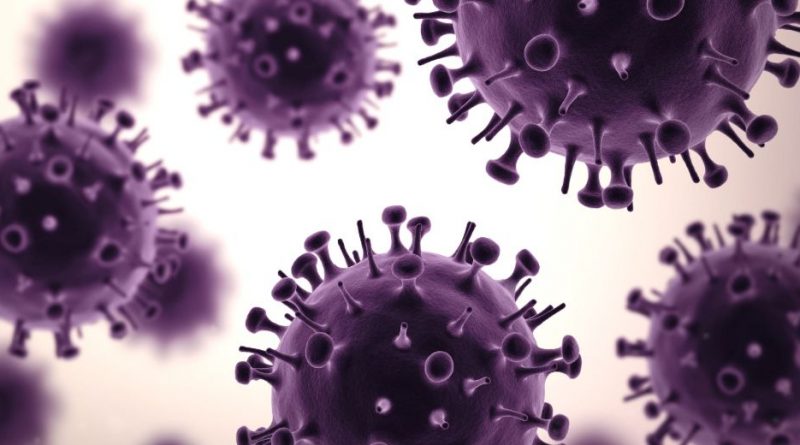 That was far greater than economists had expected, especially after the record broke last week with 3.3 million claims.

That corresponds to roughly 6% of America’s 165 million work force. 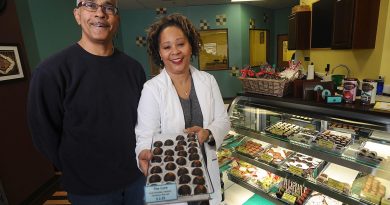