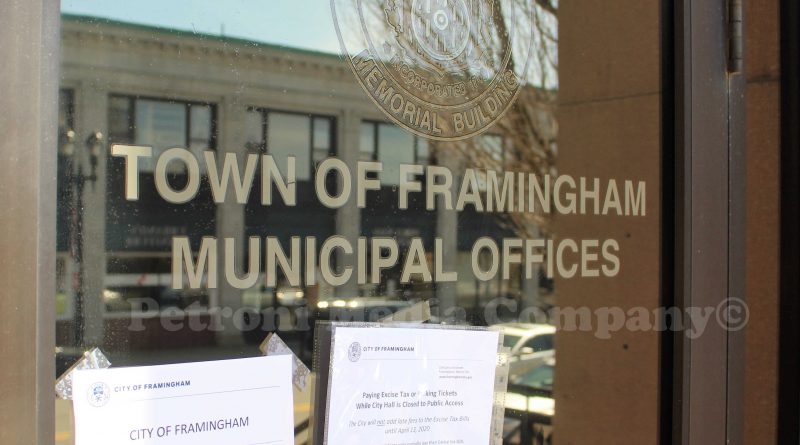 The City originally said it would not charge a late fee or interest on late excise bills through April 7, and then extended that to April 13.

Today, March 31, the City announced late fees on excise bills will be delayed until May 4, 2020.

Excise tax is a tax on automobiles.

City Hall has been closed since March 17, and the Mayor said it will not re-open until at least May 4.

Paying excise taxes at the Kelley and Ryan Offices in Hopedale, is no longer an option because they are closed to the public, said the City. 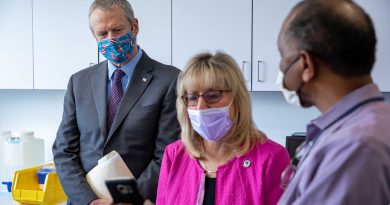