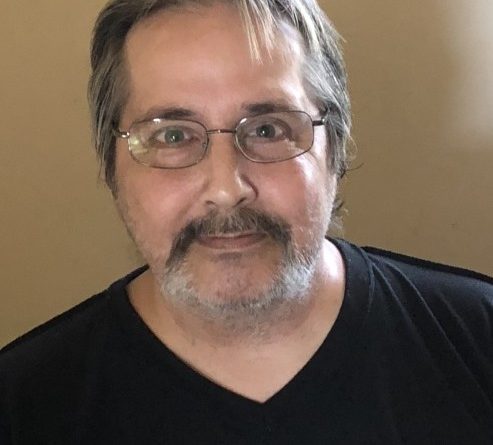 FRAMINGHAM – Thomas Andrew Vaccarello, 56, of Worcester, formerly of Waltham and Framingham, passed away on Thursday, March 26, 2020, after a period of declining health.

Loving grandfather of Adrianna, Victoria and Enzio Vaccarello. Brother of Sandra Cincotta and her husband Joseph of Natick, Carmen “Rocky” Vaccarello and his wife Janet of Cumberland, Maine and Karen Rufo of Natick.

Son of the late Orozio and Florence (McKinnon) Vaccarello.

He will also be missed by his extended family at the Phoenix Rising Sober House in Worcester, where he has resided for the last few years. 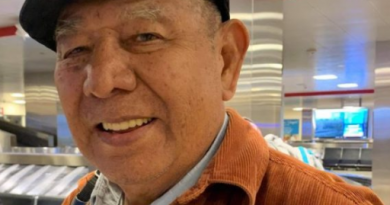 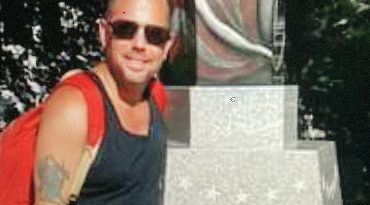 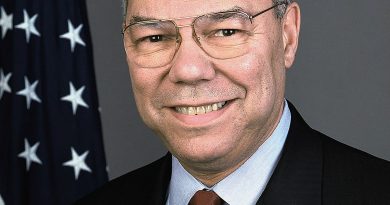