BOSTON – Massachusetts Democrats are considering a proposal to cancel the state convention scheduled for May 30 at the Tsongas Center in Lowell, due to the coronavirus pandemic.

A formal vote is scheduled for Saturday, April 4.

The Democrats are considering a virtual rally where state-wide candidates could speak to Democrats, as well.

A state primary is scheduled for Tuesday, September 1.

The biggest race on the ballot is between Sen. Ed Markey and Congressman Joseph P. Kennedy III race for the U.S. Senate seat in Massachusetts.

Both Markey and Kennedy each needed 15 percent of the delegates needed to be on the ballot.

The Kennedy and Markey campaigns agreed that Markey would win the convention and that Kennedy would qualify for the ballot, according to Democrats.

The National Democratic Convention is scheduled for July 13-16 in Milwaukee, Wisconsin. 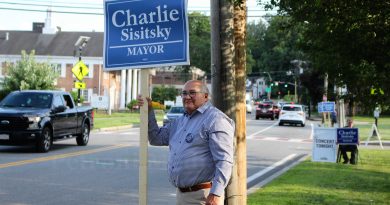