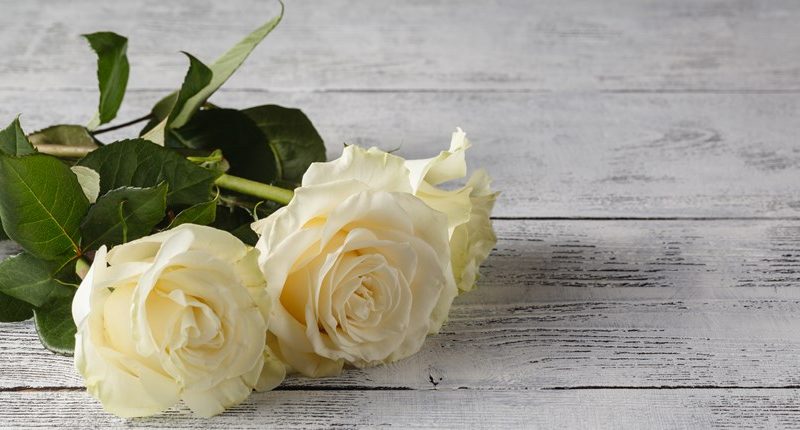 ASHLAND – Franklin “Fritz” Freeman, 90, of Ashland, passed away peacefully on Thursday, March 19, 2020 after a brief illness.

He will be greatly missed by his family and many friends.

Fritz had a storybook childhood growing up in Marshfield Hills in a different era. He graduated from Governor’s Academy in Newbury and played a season for the Lynn Red Sox in the minors as a fine, lefty pitcher.

In July of 1951, Fritz married Ann Page of Scituate and settled down in Newtown, Connecticut to start a family.

Fritz had a gift with words and an enthusiastic, outgoing personality as a lifetime industrial salesman for the Codman Company of Rockland.

Fritz and Ann had four children – Sara Fontaine, Gail Elias, Betsy Bennett, and Woody Freeman – and seven grandchildren and four great grandchildren. Fritz touched many people and his spirit and faith were deep and strong. 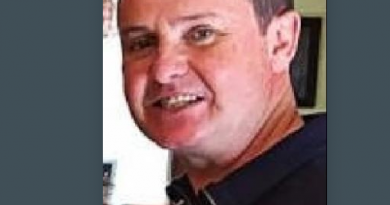 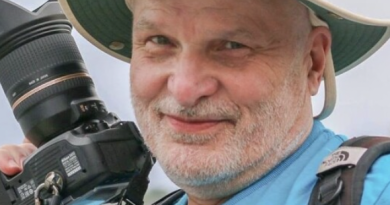 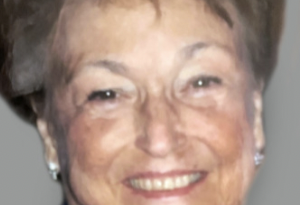