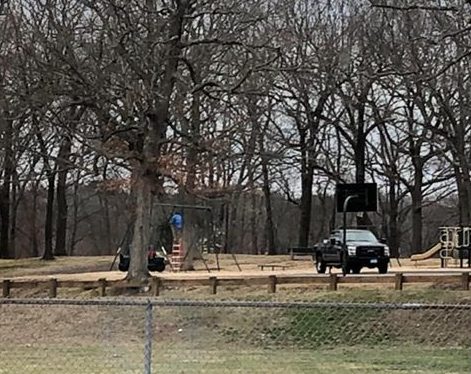 On Friday, March 20, Framingham Health Director Sam Wong reminded residents not to use the playgrounds.

Later that day, the City of Framingham announced that all basketball courts, tennis courts, Bowditch Track, and the City’s skate park were closed.

Signs went up the next day to alert residents to the closure, but many residents reported kids still on the basketball courts and the skate park. 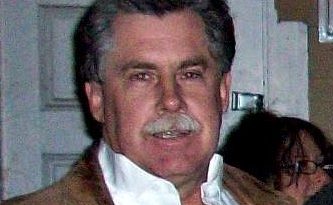 Spicer Re-Nominates McKenna to Framingham Zoning Board of Appeals 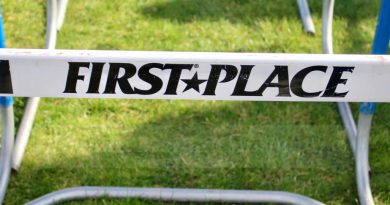