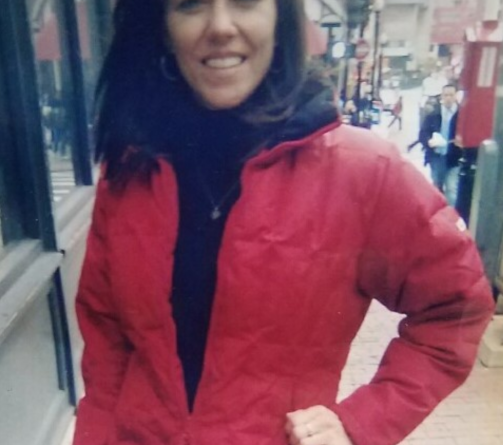 FRAMINGHAM – Stacey L. (Brown) Harvey, 48, of Beverly and formerly of Marlborough died Thursday March 19, 2020 after a period of declining health.

Her husband Ricky John Harvey died in 2008. She was born in Waltham, and moved to Ft Lauderdale during her adolescent years, where she and her family spent six years before returning to Massachusetts and settling in Marlborough.

She was the daughter of Reggie H. and Carolyn M. (Bouley) Brown and was a 1989 graduate of Marlborough High School.

Stacey received her LPN from Assabet Valley and her Registered Nurse’s degree from Quinsigamond Community College.

She loved her job working with the elderly at The Vernon House in Framingham where she remained for several years before later moving on to work performing clinical research studies.

Soon thereafter, she met her would be husband Rick, who proposed marriage in the Eiffel tower in Paris. She and her husband shared a condominium on Lake Quinsigamond in Shrewsbury where they loved to entertain family and friends and take them for rides on the lake in their speedboat. They later purchased a home in Rutland, Ma. They also had a sailboat that they kept docked in Boston and later Beverly, and enjoyed going sailing.

Stacey also liked to come up with original clothing ideas and had a knack for decorating. She liked to ski and passed along that desire to her beloved nephew Devin. Friends of Stacey would agree that she was extremely intelligent and very funny. She had a beautiful soul, was admired by many, and will be dearly missed.

She leaves her parents Reggie and Carolyn (Bouley) Brown of Worcester; a younger sister, Dawn Brown of Marlborough; a nephew, Devin Cardosa of Marlborough, and extended Cardosa family of Hudson, a loving companion of 12 years Peter Spear, and many great friends including Heather O’Brien, Debbie Riddle, Jenifer Reichhold Lynch, and Sue Johnson.

Funeral arrangements will be announced at a later date (*due to the current Coronavirus) on the Collins Funeral Home website at www.CollinsFuneral.com.

celebration of life may be held in place of traditional services, as a time frame for the current situation and outcome of Coronavirus has yet to be determined 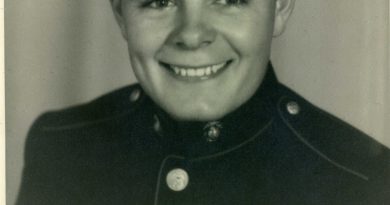 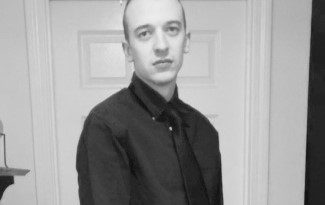 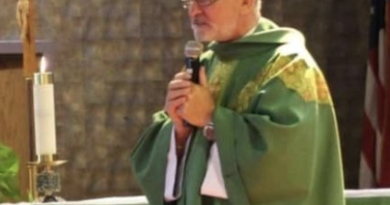