Recent reporting has shown that on a daily basis, bad actors are placing an estimated one million suspicious calls pertaining to coronavirus, many of which relay deceptive promises of non-existent testing services.

“We are particularly concerned by the threat these calls pose to elderly Americans. They are especially vulnerable to robocall scams, and they are among those at the greatest risk from coronavirus,” wrote Senators Markey and Thune in their letters to FCC Chair Ajit Pai and Attorney General William Barr.

“Robocalls that spread misinformation about cures, peddle ineffective equipment, and offer bogus medical advice have the potential to inflict significant harm on individuals and communities across the country,” wrote the Senators. 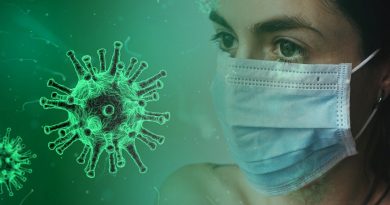