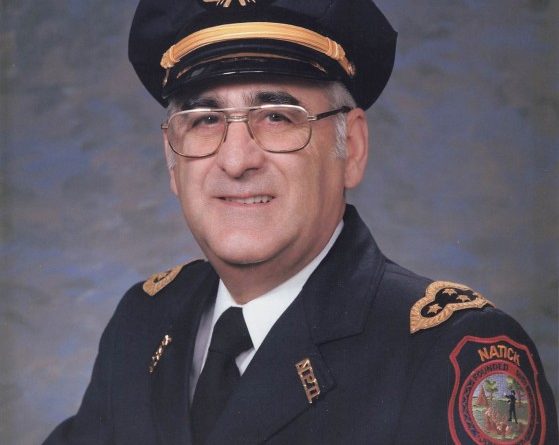 NATICK – Retired Natick Chief of Police John Arena at the age of 97, lifelong resident of Natick and patriarch of the Arena family died at this home on the morning of March 20, 2020.

He was born June 21, 1922 to the late Antonio and Grazia LaScala Arena who were Sicilian immigrants.

About six months after graduating, John was drafted into the Army during World War II and was assigned to the 25th Tank Battalion of the 14th Armored Division.  The division was known as “The Liberators.”  He served in the European-African-Middle Eastern Company.

Over 39 months of deployed service, he landed in Marseilles, France, went over the Vosges Mountains, to Nancy, through the Alsatian Plain into the Rhineland in Germany, ultimately seeing 10 months combat. His unit also liberated Germany’s largest prisoner-of-war camp in Mooseburg, Germany.

As a result of his military service, he was recipient of the Good Conduct Medal and the European-African-Middle Eastern Campaign World War II Medal.

After being Honorably Discharged at Fort Devens, MA in February 1946, he gained employment as a truck driver and laborer for Wellesley Construction Company.  Shortly thereafter, his brother Salvatore suggested he take the civil service exam which allowed him to join the Natick Police Department in 1948, where he stayed for the next 38 years, beginning as a Patrolman.

John is the only policeman in Natick to have served as Patrolman, Sergeant, Lieutenant and Chief of Police.

He also served as President and was life member of the Sons of Italy in Natick.  John was appointed to the Governor’s Criminal Justice Training Council and received citations for his accomplishments from both the Massachusetts Senate and House of Representatives.

He married Margaret (McCormack) Arena in 1946 and together had six children.  Margaret passed away in 1964.  In 1969, John married Marie (Chasse) Arena

During retirement, John enjoyed spending time with all his family members, helping people, and giving them good advice.  He enjoyed swimming and golfing and was former member of the Wampatuck Country Club in Canton.

In 2009, John and his brothers were honored for their military service by the Natick Veterans Services Department with dedication of Arena Brothers Square, and installation of plaque located close to their childhood home at the corner of Cottage and Farwell streets.

The family would like to acknowledge the daily care provided by Compassion Helpers in Dorchester over the past few years.

As a result of the public health concerns and limitations established for large gatherings the Funeral Services and Interment will be private.

In lieu of flowers donations in memory of John may be made to St. Patrick Church 44 East Central Street Natick, MA 01760. 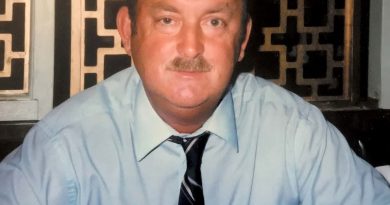 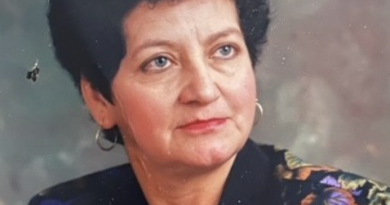