Sellers was Director for 18 years, and his retirement ends a 47-year career in public service

Framingham Chief Operating Officer Thatcher Kezer III told SOURCE Deputy Director Blake D. Lukis will be in the interim Director of the Public Works, until the Mayor announces a permanent replacement for Sellers.

Lukis, who was the Director of Water and Wastewater in the DPW Division for 5 years, was appointed Deputy DPW Director by Mayor Yvonne Spicer in June 2019.

Lukis replaced Paul Barden, who retired. He was deputy director from October 2009 to June 2019. Prior to that, he was the director of water and wastewater from April 2006 to October 2009.

Lukis graduated from Wenworth Institue of Technology in 2004 with a BS in Civil Engineering. In 2012, he received a certificate in government leadership and management from Suffolk University. 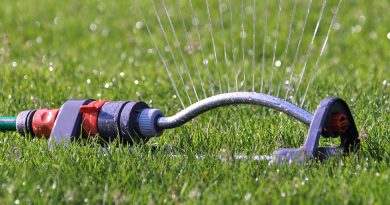 Mayor Spicer Appoints O’Donnell To Zoning Board of Appeals Again 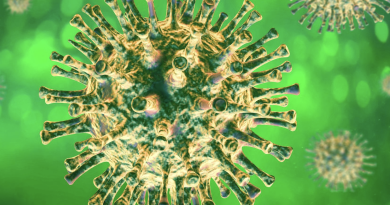