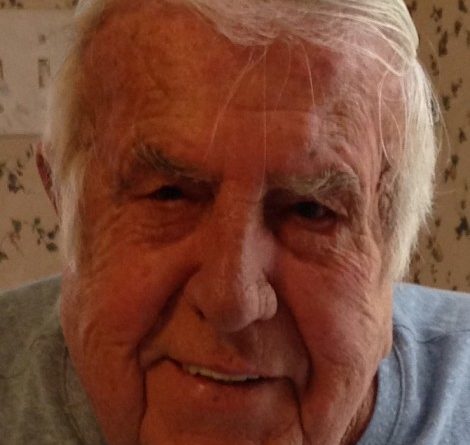 NATICK – Joseph F Slattery, Jr., 88, of Natick passed away on Sunday, March 15th after a period of declining health.

Joe served in the United States Navy during the Korean War and worked for many years at the Natick Bulletin and MetroWest Daily News.

He enjoyed spending summers in Humarock with his family and grandchildren while sitting on the front porch listening to Irish music.

He also enjoyed spending his weekends watching the New England Patriots.  Joe was a member of the Natick Lodge of Elks #1425 and Natick American Legion Post 107. 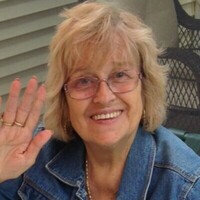 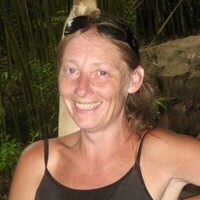