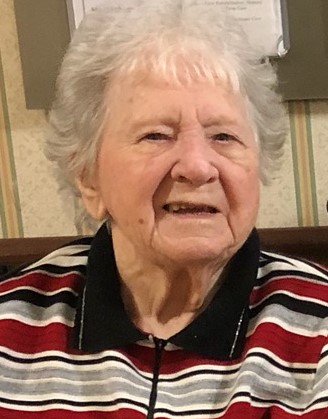 She was born in Brookline on August 5, 1924, the daughter of the late William W. Durno and Mary C. (Andrews) Durno.

Graduated from Brookline High School at age 17, she was a star softball player, invited during WW II to be part of the All-American Girls Professional League (League of Their Own) as a shortstop, but went to work in Washington, DC.

She met and married Robert “Bob” Redding after the war and raised their girls in MetroWest.

Bob was injured during the war and they both became very active in the DAV, for which he served as State Commander.

Pauline worked as retail until she was 80 years old.

She passionately loved Slots at Foxwoods, Bingo, the Red Sox and Patriots, and  travelled extensively with her sister, Dorothy.  Pauline will be profoundly missed by her family and friends.

For online tributes and information about a Celebration of Life for Pauline, visit McCarthy, McKinney & Lawler Funeral Home of Framingham, www.mccarthyfh.com.

In lieu of flowers, donations in Pauline’s memory can be made to: MetroWest Humane Society, or DAV (Disabled American Veterans). 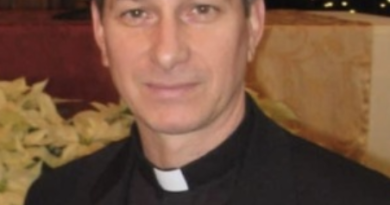 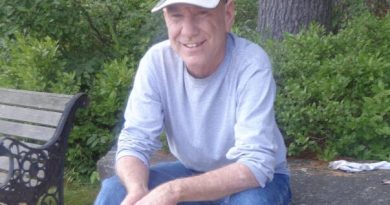 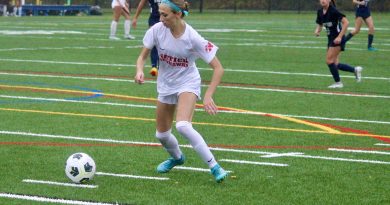