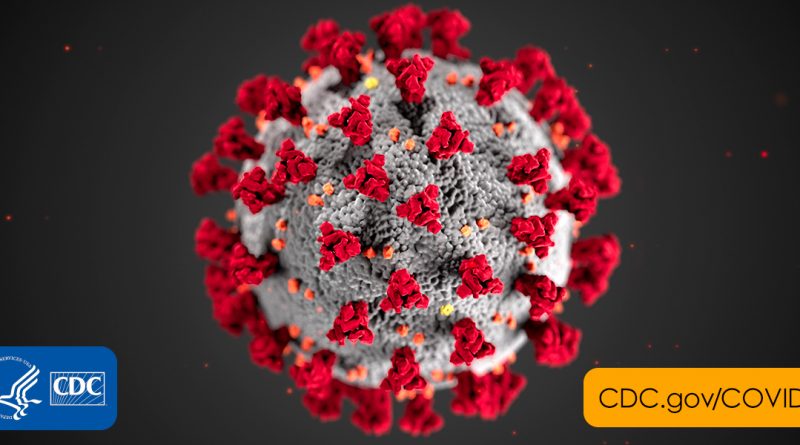 FRAMINGHAM – With the Governor declaring a state of emergency in Framingham and a presumptive positive case of a parent in the Framingham Public Schools, several events have been postponed and or cancelled.

Boston Marathon 2020 has been rescheduled to Monday, September 14.

Please email any postponements and cancellations to editor@FraminghamSource.com 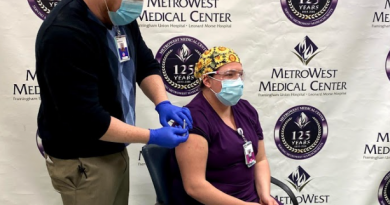 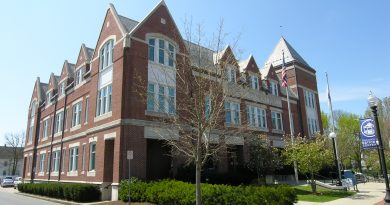 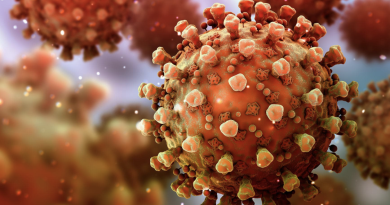 Middlesex County At High-Risk For COVID-19, Due to XBB.1.5 Variant