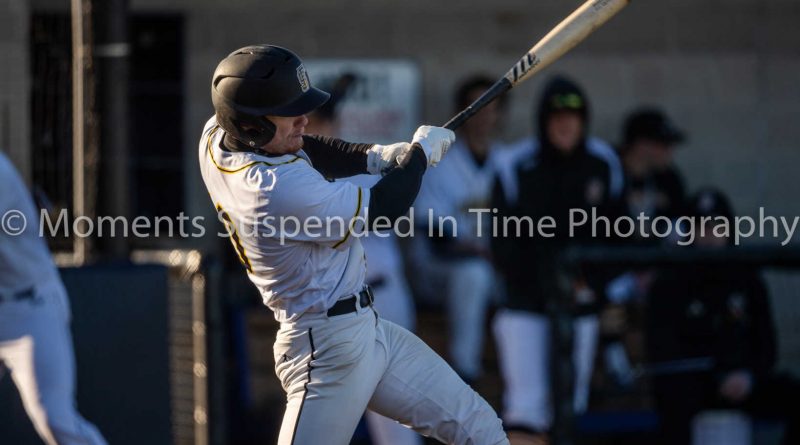 Framingham State is now 1-1 this season, as is Lasell College now.

The Rams are back in action on Monday when they travel to UMass Boston for a 3 p.m. game 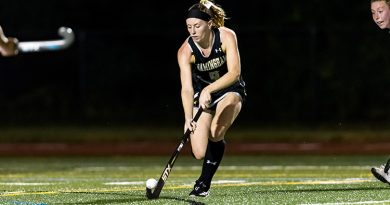 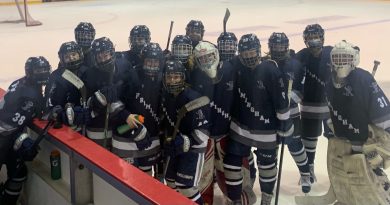 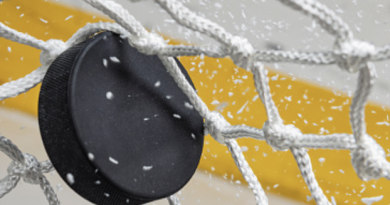