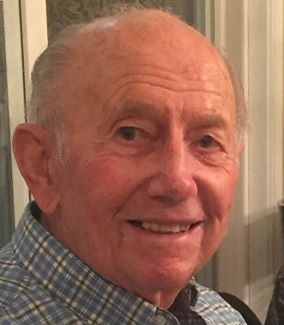 Born in Newton, he was the son of the late Grace E. (Jackson) and Edward L. Nordstrom. He was the husband of  65 years to Norma (Hazen) Nordstrom.

A carpenter, builder, and vocational school teacher, Paul is also a Veteran of the Air Force. He was a Post Commander of the American Legion, a Mason with John Warren Lodge, a past member of the Woodville Rod & Gun Club, and member of the MA Retired Teachers Association.

Paul was active in the United Methodist Church in Westborough. He enjoyed RV traveling, fishing, was an avid golfer, and enjoyed wood carving for his family.

He was also a former square dancer in Fairs and Squares.

Besides his wife, Paul is survived by three children, Deborah A. Linehan and her husband, Kevin of Upton, Edward L. Nordstrom and his wife, Diane of Framingham, and Eric P. Nordstrom and his wife, Michelle of Millbury. He also leaves behind his sister, Charlotte Carboni of Holliston; as well as 7 grandchildren, Erin, Kevin, Christopher, Julianne, Gregory, Michael and Erica; and 7 great-grandchildren, Avery, William, Emerson, Samuel, Ethan, Everett and Margaret.

Visitation will be held on Friday, March 6 from 4 to 7 p.m. at the Chesmore Funeral Home of Hopkinton, 57 Hayden Rowe St. www.ChesmoreFuneralHome.com

A funeral service will be held on Saturday, March 7 at 10 a.m. at United Methodist Church in Westborough.

In lieu of flowers, donations may be made to the Parkinsons Foundation, parkinsons.org 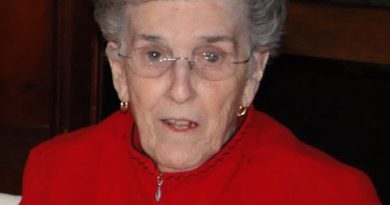 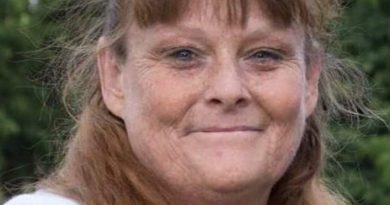