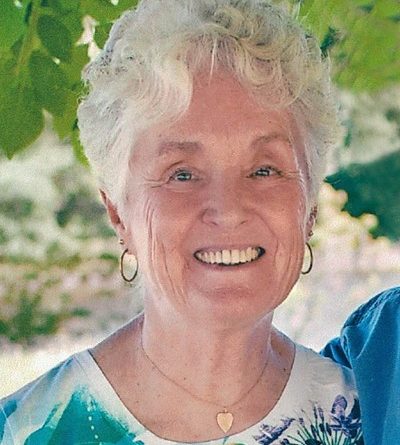 ASHLAND – Frances A. Marchankevicz, 79, of Ashland, devoted wife of Lawrence (Lonny) Townley and mother of Edward Hegerich of Ashland, Michael Hegerich of Holliston, Suzanne Dore of Dallas, Georgia and Steven Hegerich of North Attleboro, passed away peacefully at Beth Israel Deaconess Medical Center on February 27, 2020, with her loving family by her side.

Fran was born and raised in Boston. She graduated near the top of her class from St. Thomas Aquinas High School, and immediately embarked on a professional career in which she progressed to the position of executive assistant of several global technology companies.

In addition to her professional success, Fran took her greatest pride in nurturing her four children, and especially in each sibling’s unflagging commitment to their growth into caring, compassionate and accomplished adults.

From a very young age, Fran possessed a highly-cultivated, lifelong appreciation and love for the arts, especially classical music, opera, ballet and visual arts, all of which she frequently patronized.

In her later years, she immersed herself in the joy and practice of watercolor painting, especially relishing the opportunity to lend artistic expression to her experiences related to another consuming passion: travel. Fran and Lonny traveled extensively, both domestically and internationally, prior to and during their 29 years of marriage.

Among their countless captivating, and sometimes exhausting adventures, Fran developed a special fondness and appreciation for Italy, a land that she visited on five occasions.

At home, Fran deployed her outstanding, self-taught interior design skills to create a warm and comforting environment that she shared with Lonny, and their three cats – Cleo, Cali and Cassie.

And, despite having no formal training or earlier experience in gardening, she transformed their outside grounds into a natural showpiece, demonstrating an unusually relentless passion for flower and vegetable gardening.

She also became a fitness enthusiast, and was particularly entranced with running for fitness and competition.

She served in leadership roles for many years with the Greater Framingham Running Club, and finished at or near the top of many age group competitions in local road races. She considered the completion of the 1985 Maine Coast Marathon as her crowning athletic achievement.

Above all else, Fran cherished her vast network of family and friends.

Until her passing, she regularly socialized with schoolmates from kindergarten. She engaged in group watercolor and yoga classes for years. She derived immense personal satisfaction in sustaining robust bonds among former professional colleagues as well as her extended family, and cultivated close, enduring connections with neighborhood friends.

She religiously maintained a running list of friends and family, both nearby and distant, with whom she passionately remained in touch, and loved staging holiday gatherings year round with her husband, children, grandchildren and friends.

Fran is predeceased by her father and mother, Francis and Mildred Marchankevicz and her sister Jane. She is survived by her sister Julianne Deome, her husband Lonny, her four children Edward, Michael, Suzanne and Steven, three grandchildren and five great grandchildren.

A gathering of family and friends to celebrate Fran’s extraordinarily rich life will take place on Sunday, March 15 between the hours of 2to 5 p.m. at the Matarese Funeral Home, 325 Main Street in Ashland.

In lieu of flowers, Fran’s family requests that donations be made to either the National Multiple Sclerosis Society or the Brain Injury Association of Massachusetts. 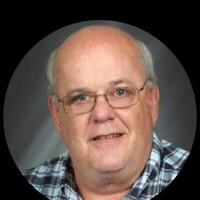 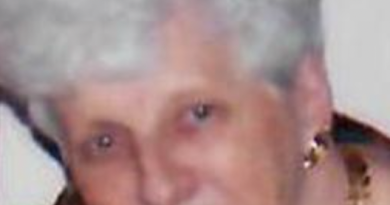 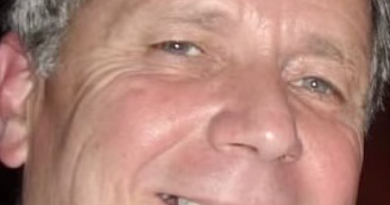