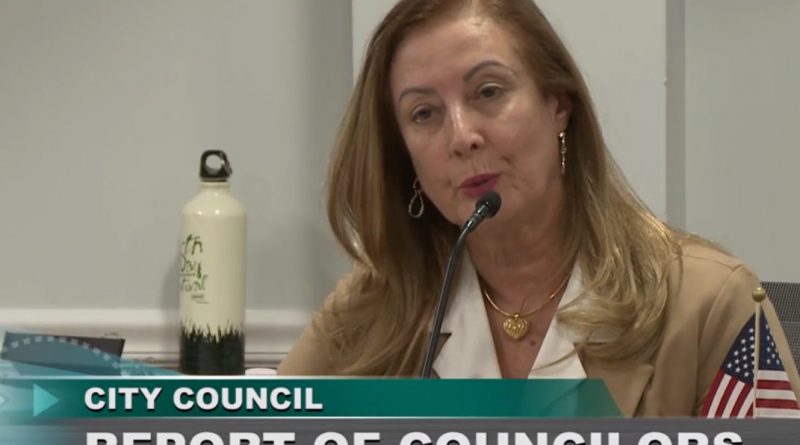 FRAMINGHAM – Later this month, the Framingham City Council will consider a resolution to support driver’s license for undocumented individuals.

District 7 City Councilor Margareth Shepard has requested the full 11-member Council support a resolution that backs bills in the Massachusetts legislature that would allow undocumented individuals to apply for Massachusetts driver’s licenses.

The City of Framingham has no jurisdiction on the issue, as the issuance of driver’s license is through the Massachusetts Registry of Motor Vehicles.

Shepard has yet to write the resolution but said at Wednesday night’s meeting she wanted it to appear on the next City Council’s agenda.

City Council Chair George P. King. Jr. said he would put it on the agenda.

But King also said he wants the City Council to set a policy on whether it wants to discuss national or state issues, that it has no jurisdiction on, as a City Council.

The act would give an estimated 155,000 undocumented immigrants in Massachusetts a type of government-issued identification.

The act also removes language from Mass General Laws that prohibits individuals not authorized to be in the United States to be ineligible for a driver’s license.

Last month, the House Transportation Committee approved the Work and Family Mobility Act on the deadline day for joint legislative committees to vote on bills.

But it still has a long way to go.

It has failed to be passed in previous sessions.

The Act still needs the full House of Representatives and the Massachusetts Senate approval, and the Governor’s signature.

If the Act passes, individuals who are undocumented, would be required to take vision and road safety tests to be issued a driver’s license like documented individuals.

Shepard told her fellow Councilors on Wednesday night she had been working with a coalition to get the Act passed at the state level.

“This is a big concern for Framingham due to our large immigrant and undocumented community,” said Shepard to her fellow City Councilors.

“I want the City Council to adopt a resolution in favor of the family & work mobility act,” said Shepard. 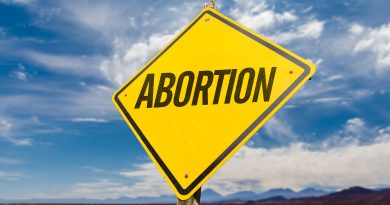