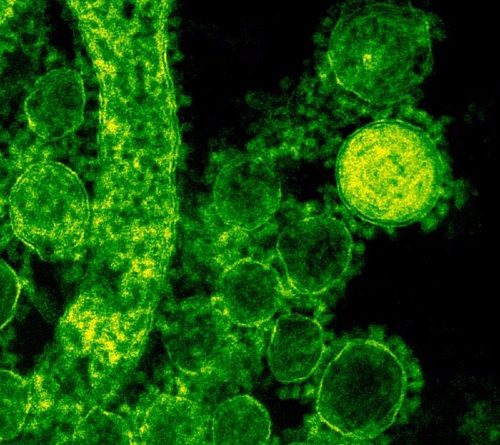 WASHINGTON DC – nited States Senator Elizabeth Warren (D-Mass.), along with Senators Kamala Harris (D-Calif.), Richard Blumenthal (D-Conn.), Cory Booker (D-N.J.), Ed Markey (D-Mass.), Mazie Hirono (D-Hawaii), and Bob Menendez (D-N.J.), wrote to the U.S. Department of Homeland Security (DHS), U.S. Customs and Border Protection (CBP), and U.S. Immigration and Customs Enforcement (ICE) to urge the agencies to suspend all immigration enforcement actions in and around hospitals and other medical facilities as the nation prepares for potential outbreaks of coronavirus disease (COVID-19). The lawmakers specifically called on the agencies to publicly announce this suspension to ensure that individuals who might otherwise refrain from seeking care due to fear of immigration enforcement are encouraged to seek treatment for COVID-19.

DHS has previously acted to ensure that individuals-including undocumented individuals who might otherwise refrain from accessing medical care due to fears of deportation or other adverse immigration enforcement actions-can access health care and other services in the midst of public emergencies, and has done so following hurricanes, tropical storms, and other emergencies.

In their letter, the lawmakers warned that immigration enforcement actions-when conducted in or around hospitals or other medical facilities-could discourage undocumented immigrants from seeking necessary medical care, rendering efforts to contain the virus more difficult.

“As public health officials work to contain the spread of COVID-19, it would be extremely damaging to the nation’s public health efforts if individuals who may be suffering from the virus fear seeking medical help,” the lawmakers wrote. “To ensure that federal, state, and local public health responses to coronavirus are as robust and unhindered as possible, we urge your agencies to take a step similar to those they have taken during recent natural disasters and immediately announce the suspension of all immigration enforcement activities taking place in and around hospitals.”

In addition, the lawmakers requested a briefing on additional efforts underway at DHS and CBP to ensure that the agencies’ activities supplement and do not interfere with the response to COVID-19. 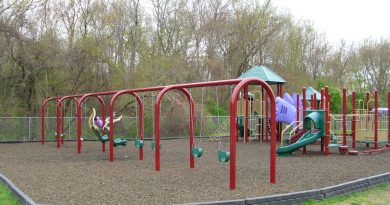 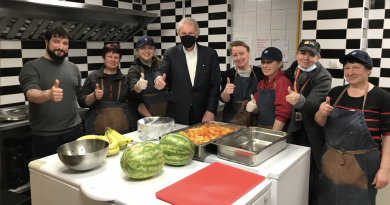