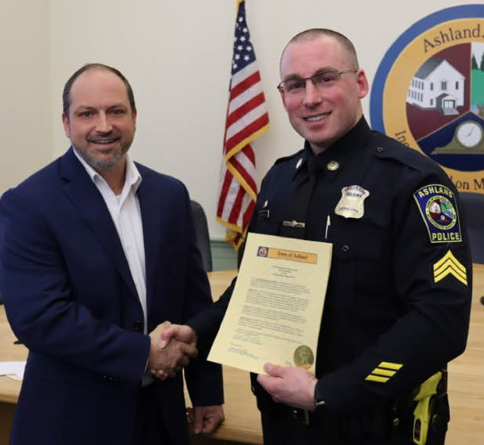 Vinciulla is now the newest sergeant for the Ashland Police Department.

Vinciulla has been a police officer in Ashland for almost 16 years.

He has ” really developed into one of the go-to officers in the department,” said Herbert. 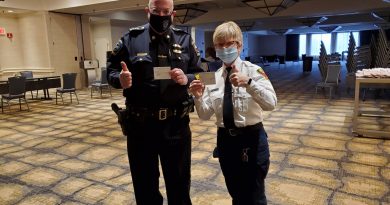