Police arrested at 10:12 a.m. Jamil Chalhoub, 54, of 7 Lindbergh Road of Framingham. He was charged with assault with a dangerous weapon.

Police said the Chalhoub and a tenant were arguing over an earlier incident. Chalhoub is accused of chasing the other tenant with a kitchen knife, said police. 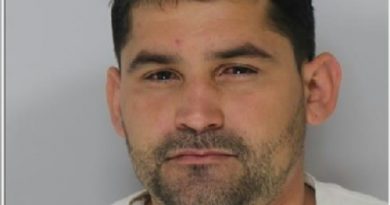