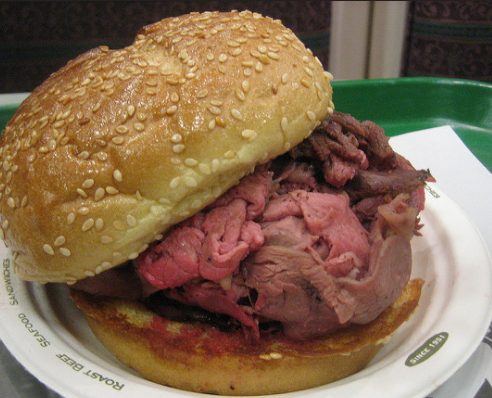 REVERE – In January of 2018, SOURCE broke the news that Kelly’s Roast Beef next to Jordan’s Furniture was closing after 20 years in Natick.

More than two years later, Kelly’s Roast beef announced it plans to open a half dozen locations in New England over the next two years, and cited Natick specifically.

“Over the next 24 months, Kelly’s expects to open as many as six new restaurants across Greater Boston and other parts of New England, including Natick, Quincy, Worcester, and Providence. In addition to traditional brick and mortar locations, Kelly’s is eyeing “express” locations in mall food courts and at local universities as part of the expansion plans. The ultimate goal is to have as many as 50 total locations open and operating in the next five years,” said the eatery in a press release.

“Kelly’s is a known brand that people love. People associate it with Boston similarly to the way people associate In-N-Out Burger with California. Customers have a passion for the brand and there are very few franchise opportunities out there founded on over 70 years of history,” said Neil Newcomb, CEO of Kelly’s Roast Beef Franchising. “We look forward to welcoming new partners who are ready to bring our revolutionary brand to new communities.”

The history of Kelly’s dates back to 1951, when founders Frank McCarthy and Ray Carey first worked together at the Paul Roger House in Revere Beach. The duo decided to go into business together and opened up a hot dog stand next door while continuing to work at the inn’s restaurant.

The iconic roast beef sandwich was created on a whim one night after a wedding was cancelled, and the two took the roast beef from the event over to their hot dog stand and served it on a grilled hamburger roll.

Since, the Kelly’s Roast Beef sandwich has become a local legend.

A carving machine thin slices 25-day aged, medium rare roasted sirloin-tip meat plopped on a buttered, griddled hamburger roll, and topped with any condiments the customer ordered plus a slice of cheese. A small sandwich gets five to six ounces of roast beef, while a large gets seven-and-a-half to eight-and-a-half.

Today, a busy location during its peak season can sell upwards of 20,000 roast beef sandwiches a month.

Across its multiple locations, Kelly’s estimates a staggering one million sandwiches sold a year.

The launch of Kelly’s franchise opportunity has been a long time coming. said the press release.

For the first 10 franchise agreements signed, the royalty will be 3% year one, 4% year two, and 5% for the remainder of the term. 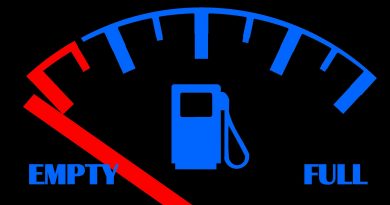 AAA: Miles To Empty Warning Fuels When Drivers Decide To Fill Up 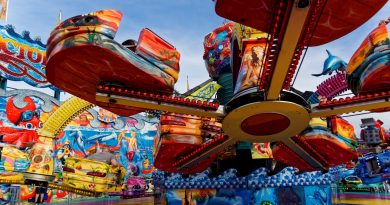 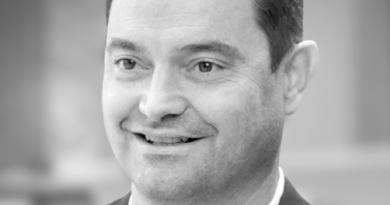