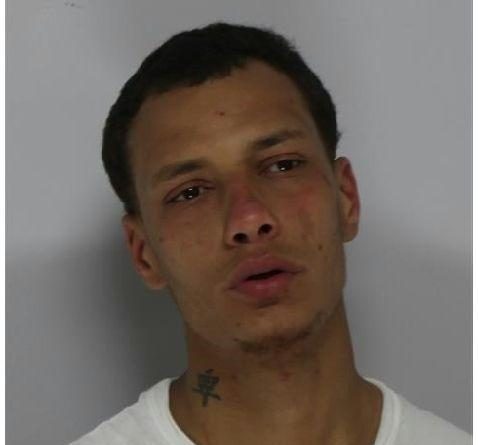 BOSTON – A Framingham man, who was previously convicted of a domestic violence misdemeanor, pleaded guilty today in federal court in Boston in connection with illegally selling ammunition.

Julien King, 26, pleaded guilty to one count of possession of ammunition after a domestic violence conviction before U.S. District Judge William G. Young, who scheduled sentencing for June 23, 2020.

King was indicted in September 2019.

On March 29, 2019, in Framingham, King sold a .22 caliber bolt-action rifle and 45 pieces of .22 caliber ammunition to a confidential informant in exchange for $120. The sale was captured by recording.

Due to a 2017 conviction of assault and battery on a family or household member, King was prohibited from possessing a firearm or ammunition.

The charge provides for a sentence of up to 10 years in prison, three years of supervised release and a fine $250,000. Sentences are imposed by a federal district court judge based on the United States Sentencing Guidelines and other statutory factors. 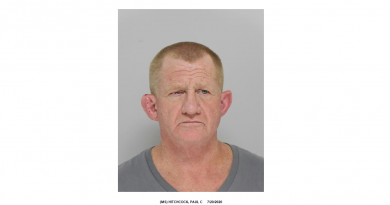