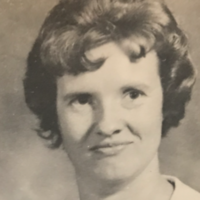 ASHLAND – Shirlee Anne (Cotter) Macomber 84, a resident of Ashland, for many years, passed away on February 24, 2020 at Oakdale Rehabilitation and Nursing facility in West Boylston.

In 1953 she married Donald Macomber, the love of her life. Don and Shirlee moved to Ashland, Mass in 1961 with their five children.

In lieu of flowers the family requests that donations be made in Shirlee’s name to JHC Hospice 646 Salisbury St. Worcester, MA 01609.

The family thanks all the wonderful caregivers at Oakdale for taking such good care of Shirlee. 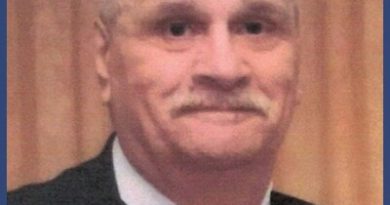 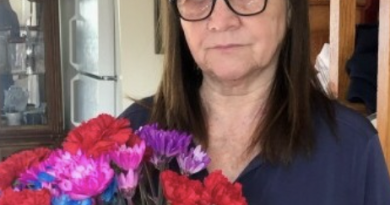