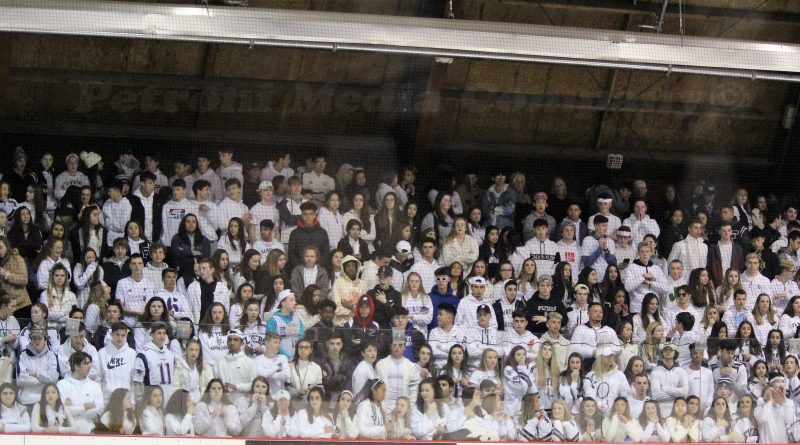 FRAMINGHAM – The MIAA considered moving the Division 1A hockey tournament game between #1 Arlington High and #8 Framingham High from Loring Arena to the Ice House in Canton earlier this week.

The Spyponders were unhappy about playing Framingham in the Super 8 tourney at the Flyers’ home rink.

Fortunately or unfortunately, depending on which team you favored, the MIAA had booked the ice time at Framingham’s newly-renovated Loring Arena before the 2019-2020 season had even started.

The four opening-round games of the Super 8 tournament were scheduled even before Arlington and Framingham had dropped a puck all season.

The problem in moving the one game to the Ice House in Canton was the rink can hold just 700 fans.

Arlington may not have been happy to play at Loring, but financially it was a win for the MIAA. Tickets were $12 for adults and $7 for students.

The MIAA sold more than 1,300 tickets for the game before the puck dropped on Thursday night.

And according to Loring Arena, more than 2,500 individuals purchased a ticket for the game in total for Thursday night, February 27.

Framingham is a hockey town. The barn was loud Thursday night.

And, the game lived up to the hype, too.

The final score was 2-1 Arlington.

Framingham now plays Xaverian High in the losers bracket in the double-elimination tournament. That game will be held at Gallo Arena in Boune on Sunday at 3:15 p.m.

Arlington advances to the winners’ bracket and will play St. John’s Prep at Stoneham’s rink at 6 p.m. on Sunday, March 1.

If Arlington wins its game, the Spyponderds are back at Loring Arena.

If Framingham wins its next two game, the Flyers also will play at Loring Arena on March 7.

The finals are scheduled for TD Garden on March 15.

Framingham has to win its next four games to get to the Garden. The Spyponders have to win just two games to make it to the finals. 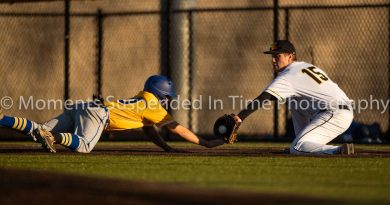 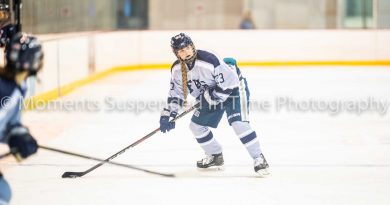 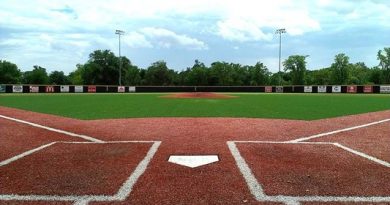