FRAMINGHAM – Framingham Police arrested a Boxborough man, after he was driving his vehicle on the train tracks along Route 135 in Framingham Thursday night.

His blood alcohol level was more than 0.15, according to police.

The legal limit in the Commonwealth of Massachusetts is 0.08.

The incident delayed trains on the Framingham/Worcester line last night.

He was scheduled to be arraigned in Framingham District Court today, February 28. 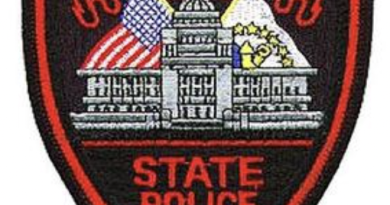 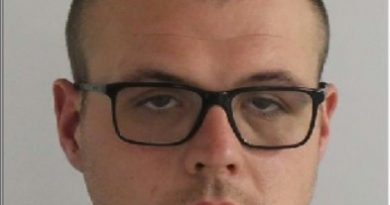