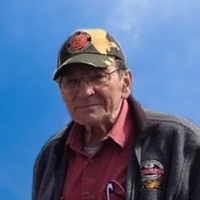 Tom was the devoted husband of 60 years to Theresa (Tiziani) Barbetti.

Born in Waltham, he was the son of the late Floyd and Annie (Sheppard) Barbetti Sr. of Weston.

He attended Weston High School and began working with his father in the family trash removal business.

Tom enlisted and served honorably in the United States Marine Corps, which is something he always took great pride in.

Upon his discharge he worked for the Weston Highway Department and later worked for over 20 years at the former General Motors Co. in Framingham, retiring from there upon the plant’s closure.

Tom was a faithful Life Member of the B.P.O.E Fraternal Order of Elks in Maynard and Framingham for 32 years.

He enjoyed deer hunting with family and friends in upstate New York and in later years with his nephews in Maine. And until the last few years of his life Tom was a constant spectator at his grandchildren’s hockey games.

Besides his wife Theresa, he is survived by his daughter, Dianne Tersoni and her husband Joseph of Framingham as well as his cherished grandchildren, Bettina Tersoni and Michael Tersoni.

He is also survived by his sisters, Winifred Kelly and husband Peter of Medfield, MA, Arlene Orifice and husband Bill of Fort Myers, FL, Eleanor Hagan of Canton, Carol Allen and husband Fred of Marlboro and Marilyn Surette and husband Ray of Beaufort, SC along with many nieces and nephews. He was also the brother of the late Catherine Barbetti and the late Floyd Barbetti, Jr.

Visiting hours will be Sunday, March 1, 2020 from 3-6 PM at the Norton Funeral Home, 53 Beech Street (corner of Union Ave.), Framingham. A funeral Mass will be celebrated on Monday, March 2, 2020 at 10 AM at St. Tarcisius Church, 562 Waverley Street (Rt 135) Framingham. A private burial will take place at a later date.

In lieu of flowers, the family suggests memorial gifts in Tom’s name can be made to the Semper Fi Fund, 825 College Blvd, Suite 102, PMB 609, Oceanside, CA  92057 or on their website at semperfifund.org. 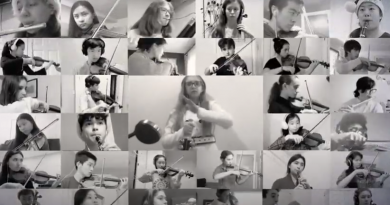