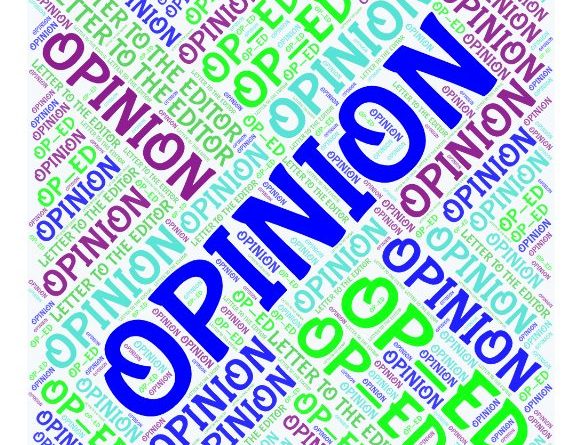 FRAMINGHAM -Ninety-two years ago today, 2500 Framingham residents gathered for the official dedication of the Memorial Building.

The building was dedicated “in honor of our citizens who served in the nation’s wars and to the welfare of all our people.”

It was a grand event filled with community unity and pride, patriotism, music and reverence for the past with a clear focus on Framingham’s future.

Like so many communities post World War I, Framingham was keen to honor those who had paid the ultimate sacrifice for their country.

Framingham of the 1920s was a community with a booming population fueled by immigrants from Italy, Ireland and Russia. The population of 20,000 stretched the school capacity, and the School Committee debated the need and location for additional schools. The Sherborn Annexation resulted in the transfer of 565 acres and a women’s prison to Framingham in 1925, leaving the community to decide what should be done with the land. Railroad grade crossings in Downtown were a source of frustration for the increasing number of motorists stuck behind the gates as the trains rolled down the tracks. The persistent question of whether Framingham should become a city was a heated debate and resulted in a failed Charter vote.

It was against this backdrop that the Memorial Building Committee was established at the Annual Town Meeting of 1919. Composed of eleven individuals, including one woman (considering the 19th Amendment had not been ratified yet, this was a progressive decision by our leaders), the committee spent years visiting other municipal memorials, such as the Lowell Memorial Auditorium, soliciting feedback from residents and engaging in an open bidding process with architects and builders.

It became clear the then-named “Victory Building” needed to be more than a memorial. According to their report to Town Meeting in 1925, the Committee believed the building needed a connection to “some other useful building” otherwise “People will come little in contact with it except to pass by, and unless a very imposing and costly edifice is erected it will soon lose its significance.”

By 1926, the Committee proposed a building that served as a center of civic and cultural life and “a memorial to soldiers, sailors, marines and nurses of the town.” Plans included offices for every town department and veterans organizations, library, banquet hall, and an auditorium known as Nevins Hall.

The land at the corner of Concord Street and Union Avenue was purchased from the Merriam family. Deemed a fair price by the experts consulted by the town, the property was seen as an investment in the booming downtown and economic engine of the community.

When the Memorial Building was opened nine decades ago, it was heralded as a place to carry on the legacy of Harmony Grove.

William Walsh, chair of the Committee, spoke of Framingham’s legacy as the first town in the Commonwealth to have a forum where the issues of the day were debated in free and open discussion along the banks of Farm Pond.

He said “Such men as (abolitionists) Wendell Philips and William Lloyd Garrison were heard there, and in this building Framingham is carrying on the tradition.”

Our forebears firmly believed public service, whether serving in the military or serving on a local committee, was a higher calling. They believed in duty.

To them the Memorial Building reflected the public spirit, to honor those who died on battlefields in defense of the rights and freedoms enjoyed by its residents.

It was only right that our seat of government would be found in this Memorial, working every day to ensure those rights and freedoms are upheld.

“The past is secure. Indication of a community spirit of high purpose this building furnishes physical evidence of noble purpose and of hope for the future,” said Walsh during the ceremony.

Today, we find ourselves debating the future of the Memorial Building. We have reduced the conversation to arguing over costs, new fancy offices, environmental hazards and parking spaces.

When did we lose sight of the values of those who came before us?

Even simply calling it “City Hall” loses the value placed on this structure nine decades ago. It strips the building of our history and the emotional toll of every family listed on its walls. It reduces it to just another government building.

Every time I walk into the Memorial Building, I always pause to look at the more than 2500 names listed in bronze. I’m always filled with awe, duty and ready to get to work. Maybe more of our leaders need to walk through the front doors instead of the back.

Framingham believed in its future potential. All of its hopes, dreams and values were placed at the junction of Concord Street and Union Avenue.

It is up to us to remind ourselves of these values. Invest in the Memorial Building and maintain it as our seat of government, where all of our elected officials serve the people of Framingham, the heart and soul of our community.

As General Sherburne, guest speaker at the opening ceremony, said of the Memorial Building: “This place is to be a forum of patriotism. Not dead and gone history, but a living thing to confront the future.”

Let’s not let down those who believed so wholeheartedly in Framingham’s future.

Mary Kate Feeney, a lifelong resident of Pheasant Hill, is a former aide to Governor Deval L. Patrick. She can be reached atmkfeeney@gmail.com. 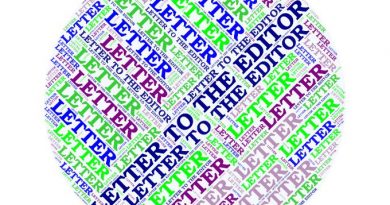