In total, those 483 people were wanted on more than 700 warrants – both bench and default – and faced over 1,000 felony charges and another 700-plus misdemeanors.

Currently, the Sheriff’s unit is comprised of three deputy sheriffs and a member of the Lowell Police Department.

“The members of the Warrant Apprehension Unit work hand-in-hand with our local, state and federal partners to locate and apprehend those who have attempted to evade justice,” said Sheriff Koutoujian.  “Many of these individuals are suspected of serious crimes ranging from domestic violence and rape to home invasion, firearms and murder charges.”

Working in conjunction with state and municipal police, Warrant Apprehension Unit members assisted in the arrests of multiple homicide suspects in 2019 including 22-year-old Joseph McGillicuddy, who was wanted in connection with the 2018 death of 24-year-old Anthony Luna in Lowell.

“The Lowell Police Department has seen the benefits of working collaboratively with many law enforcement partners over the years,” said Lowell Police Superintendent Kelly Richardson.  “Having the ability to work with the Massachusetts State Police, the Middlesex Sheriff’s Office and the Middlesex District Attorney’s Office ensures that people that evade responsibility for their unlawful actions are brought to justice. As the numbers reflect, this partnership has made great strides in making our streets a safer place for our community and for that I am personally grateful.”

In addition to the 483 arrests, the team worked to return 19 people previously captured by law enforcement outside the Commonwealth to face charges in Massachusetts, including individuals wanted for charges including kidnapping, stalking, indecent assault & battery on a child under 14, and rape of a child.

“Our office relies on our collaborative partnership with the Middlesex Sheriff’s Warrant Apprehension Unit to make certain that individuals facing criminal charges in Massachusetts are held accountable for their actions.  These cases involve serious allegations and often involve individuals who pose a significant danger to the community, making this work critical to protecting public safety,” said Middlesex District Attorney Marian Ryan.

Individuals with information regarding wanted fugitives within Middlesex County may contact the Warrant Apprehension Unit at 617-682-4890. 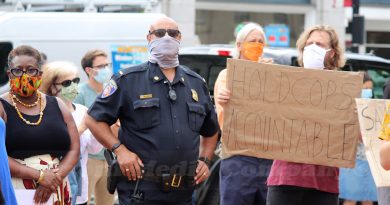 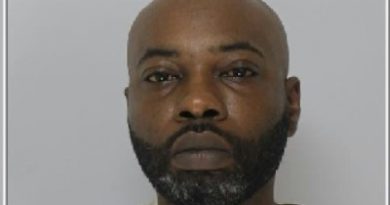