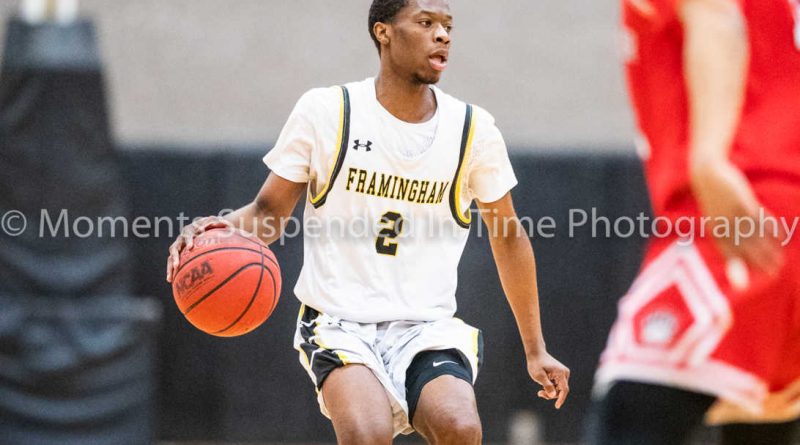 FRAMINGHAM – Senior guard Tyri Hampton (Fitchburg) sank a shot from the backcourt with .2 seconds remaining in regulation to force overtime, but the Rams were defeated 87-82 by Bridgewater State University Wednesday evening in Massachusetts State Collegiate Athletic Conference (MASCAC) action at the Athletic Center.

With the loss, Framingham State falls to 2-22 overall and 1-10 in the Conference.

Photos by Brendon Curtis of Moments Suspended in Time Photography for SOURCE media.

High-resolution images are available for purchase by emailing brendon@MSITphoto.com 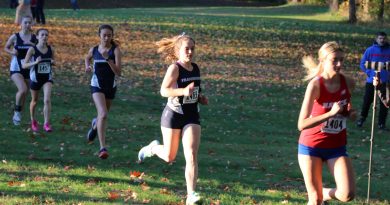 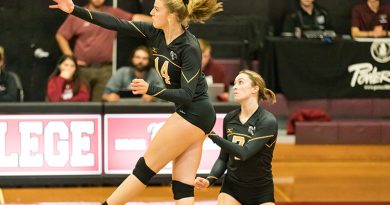