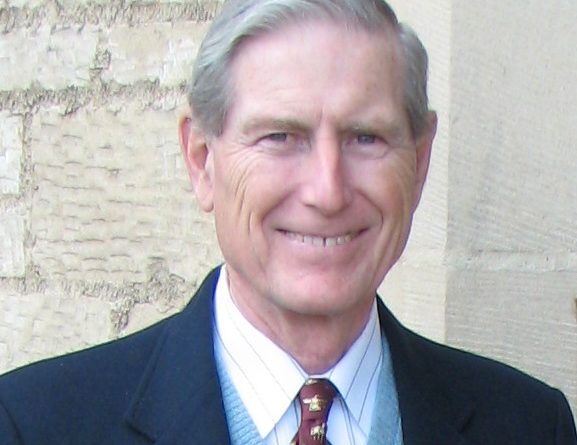 Jim was born on January 19, 1935 to John (of County Galway, Ireland) and Elizabeth Clarke Reilly (of County Louth) in Brooklyn, NY from whom he developed a prayerful faith.

He had 2 younger siblings, Desmond and Maureen.

Jim attended La Salle Academy in Manhattan and was graduated from Manhattan College with a BS degree in business.

He met his wife Barbara (Macauley) Reilly while skiing in Vermont and they were married at Ampleforth Abbey in Yorkshire, England on July 30, 1966.

He spent most of his career working in collegiate development at Cornell University, University of Notre Dame, and Fairfield University.

Jim was an energetic man who was a devoted husband and father and loved engaging with other people in service and in his many hobbies.

Jim served as a lector at Sacred Heart Parish in Newton, and offered ministry to prisoners at the Federal Medical Center in Devens.

He loved music and he sang with the Sangerfest Men’s Choir in the Boston area as well as internationally in Spain, Wales and the Royal Albert Hall in London.

Sports were a major interest of his life, both as a participant and as a fan. He played pick-up hockey with his brother Desmond in the open lots next to his parents’ home in Flushing, NY.

He managed the Track and Field Team at Manhattan College and befriended two teammates, Lindy Remigino and Lou Jones, who gold medaled in the Helsinki and Mexico City Olympics respectively.

He could be found skiing in New England, the Rockies, throughout the Alps, and even in Argentina. He led walking groups in both Southport, CT and Wellesley.

With equal fervor he attended many of his grandson’s soccer and basketball games and rarely missed a Notre Dame football game.

Visitation will be Friday, February 21, from 4 to 7:30 p.m. at John Everett & Sons Funeral Home at Natick Common, 4 Park Street, Natick.

Burial will follow immediately at Woodlawn Cemetery in Wellesley 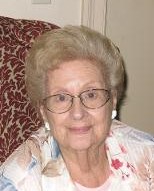 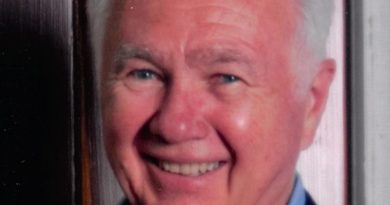 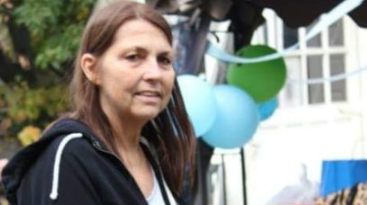