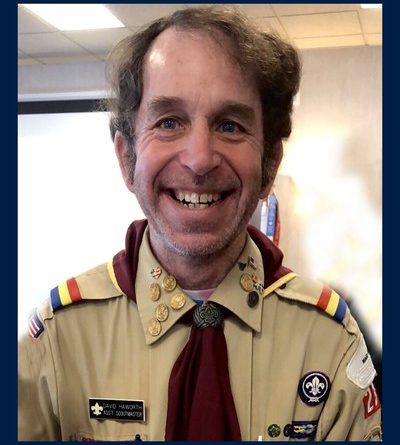 ASHLAND – David B. Haworth, 61 of Ashland passed away Mon Feb. 10, 2020 at his home surrounded by family after a long battle with cancer.

He was the son of the late Robert and Janet (Butterfield) Haworth and husband of Marian (Paquette) Haworth for 37 years.

David worked as a carpenter for RB Haworth & Sons Construction.

A resident of Ashland for 25 years, he was an active member and supporter of Boy Scout Troop 232 of Ashland.

In addition to his wife, he is survived by his children, Casey Haworth of Denton, NC, and Ashley Haworth of Ashland, brother, Robert “Buddy” Haworth, and sister, Dale Wilson. He was the father of the late Keith Haworth who died in 2017 and Christopher and Kellie Haworth who died shortly after birth.

A funeral service will be held Tue. Feb. 18 at 9:30 a.m. in the Federated Church of Ashland, 90 Main Street in Ashland, with burial to follow in Wildwood Cemetery in Ashland.

Calling hours will be held Monday from 3 to 6 p.m. in the Matarese Funeral Home, 325 Main Street in Ashland. 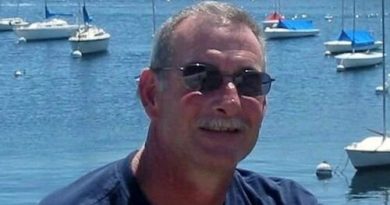 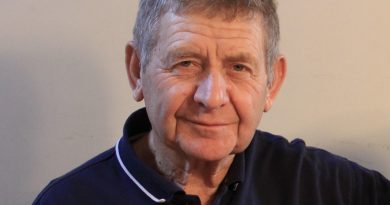 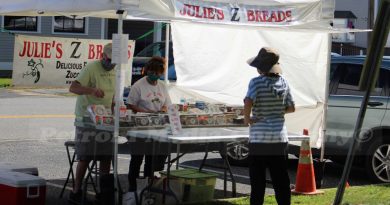 Julie Z’s To Close Its Doors