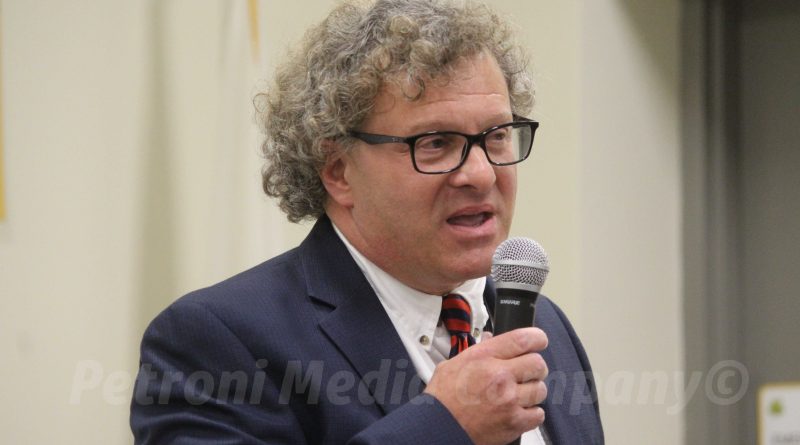 FRAMINGHAM – The director of the Framingham Public Library will retire later this year.

Framingham Public Library Director Mark Contois served as director from 2006 to 2010, and then he left Framingham to become the head librarian for the City of Worcester.

The elected Framingham Library Trustees have called a meeting to discuss forming a search committee to hire a new director to replace Contois.

Contois started his library career at the Springfield City Library.

He was Assistant Director at the West Springfield Public Library before becoming the Director of the Palmer Public Library where he oversaw the renovation and expansion of the facility.

He holds a B.A. in History from Westfield State College and a Master of Library Science from Simmons College Graduate School of Library and Information Science. 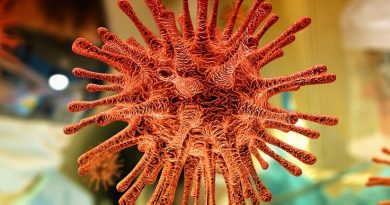 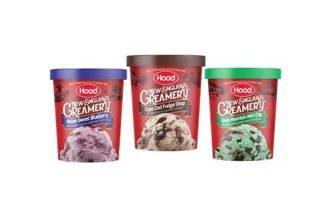 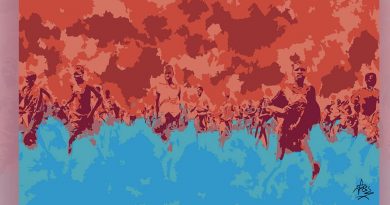