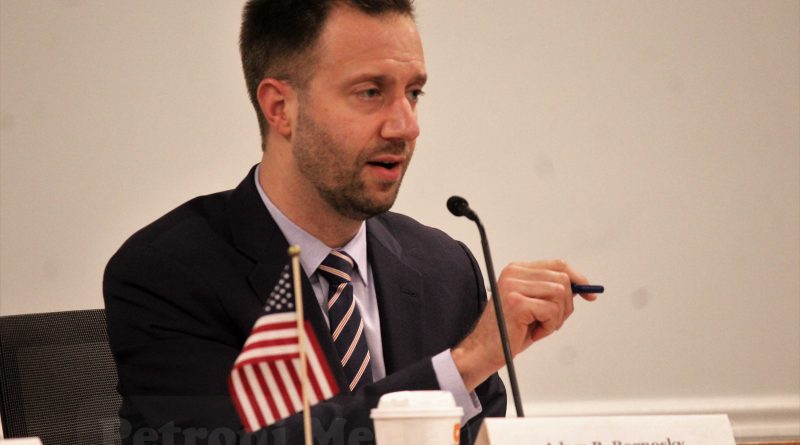 FRAMINGHAM – Mayor Yvonne Spicer is re-nominating the chair of the Framingham License Commission, but makes no mention of the second opening on the Commission, which expires next month.

In a January 16 memo to the 11-member Framingham City Council, Mayor Spicer re-nominates Barnsoky to the Commission for a second 3-year term.

The City Council has 30 days to act on the nomination. If no action is taken, Barnosky will serve another 3-year term.

“The term expiration month was changed from February to June, to make consistent with other City Board, Commission, and Committee appointments,” she wrote to Councilors.

Barnosky is an experienced attorney who holds a Bachelor of Science from Middle Tennessee State University, and Juris Doctor from New England Law.

The Framingham License Commission is comprised of 5 residents, all appointed by the Mayor. 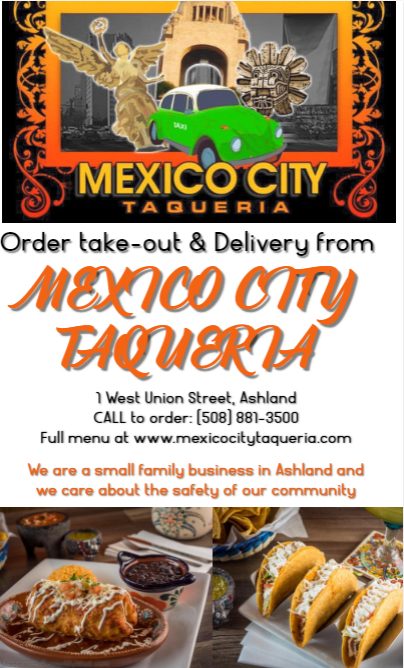