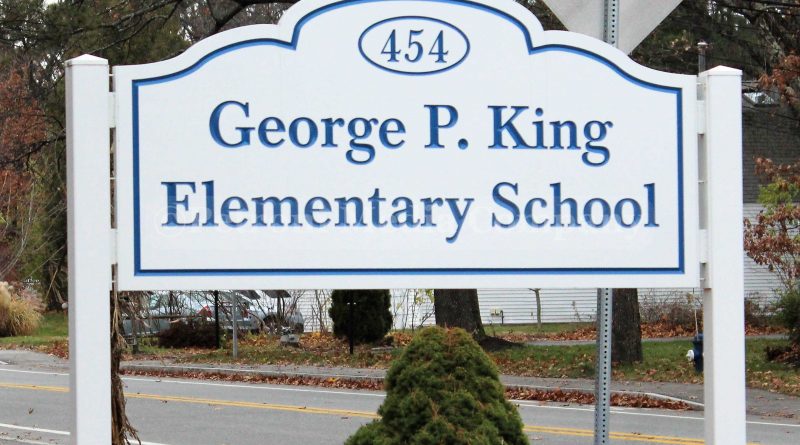 FRAMINGHAM – A first-year principal at King Elementary School will remain on paid leave through the end of the school year, announced Superintendent of Schools Bob Tremblay today, January 15.

“Thank you for your patience and understanding over the past few months as we have worked to support King Elementary School during Dr. Marguerite Lackard’s absence. Dr. Lackard has decided to continue her leave of absence through the remainder of the 2019-2020 school year,” wrote Tremblay.

She is using her stored sick time through the end of the year, according to the district.

Marguerite Lackard has been on leave since early fall. This is her first year as principal at King Elementary School. She is the fourth principal at the school since it opened in 2014.

Dr. Lackard was the mathematics department head and mathematics teacher at Walsh Middle School in Framingham, where she has worked since 2000, before coming to King Elementary.

She was a You Are Special recipient in 2015 at the Salute to Framingham, and was named a Woman Making History NOW honoree by Framingham State University in 2019.

Prior to that, she was a Medical Consultant Boston Juvenile Court in Boston and a Pediatric Physician at Boston Medical Center in Boston.

A graduate of City College of New York, she earned a Bachelor of Science and pursued her Doctorate of Medicine at the State University of New York Health Science Center. She earned her Masters in Education from Cambridge College.

Source inquired about the King principal on November 13, and Tremblay announced on November 14, she was on leave.

Tremblay said Assistant Principal Allison Benabdallah will be the principal.

“Ms. Benabdallah has shown tremendous leadership in the past few months and exhibited a steadfast capacity to manage and navigate diverse building needs. I am confident in her ability to provide much-needed stability and commitment to the King community. I would also like to take this opportunity to thank James Bergeron for his administrative support at King Elementary School,” wrote Tremblay to parents & caregivers.

In December, Tremblay “temporarily reassigned James Bergeron to King Elementary School to support their administrative team during their Principal’s absence.”

“We believe that these decisions offer consistency and stability of leadership at King which is ultimately in the best interest of our students,” wrote Tremblay.

King Elementary School was established in 2014.

In its first year, the Hemenway Elementary Principal shared duties between the two schools.

She left in 2018, and former Wilson Elementary Principal Jonathan Maynard served as principal this 2018-2019 school year. He left after one year.