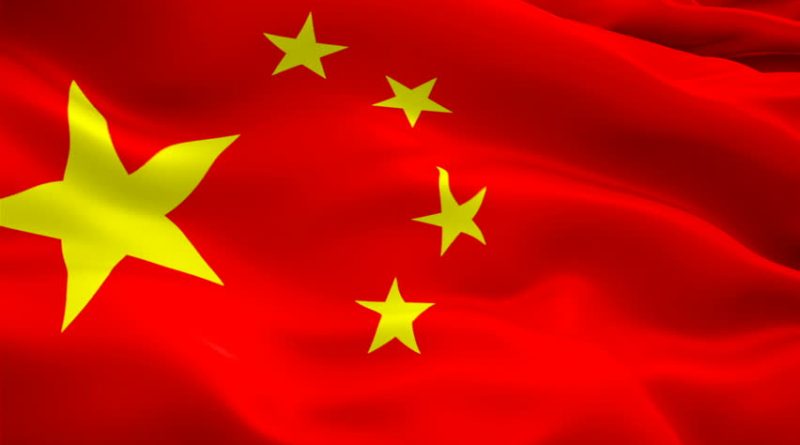 The government of China has already unjustly held the siblings for 19 months – after they had traveled to visit their dying grandfather – in an effort to coerce their biological, estranged father to return for legal proceedings.

In a letter sent earlier this month by Cynthia Liu to Senator Markey, she writes, “It has been a holiday season full of fear, as we remain unsure of what the exact agenda of the authorities here is. They try, to the best of their efforts, to make life as difficult as possible for us, and they continue to celebrate the hardships of me and Victor – our inability to work or go to school and our failing physical and mental health. It is a cruel game designed to chip away at Victor’s and my sanity bit by bit.”

“Bringing Cynthia and Victor Liu home this week will demonstrate that President Trump is not simply overlooking rights violations when negotiating trade deals,” said Senator Markey. “What is happening to these Americans is reprehensible. Nobody should be punished by a foreign government for traveling to commemorate a relative’s final days. The Chinese government must cease its practice of trapping U.S. citizens and other foreign persons in China when those people have done nothing wrong.”

“China’s use of exit bans on my constituents and other American citizens is unacceptable and must end,” said Senator Warren. “The Liu siblings are confined to Chinese territory for no legitimate reason and it is long past time for them to come home. I’m glad to partner with Senator Markey on a bill that would hold the Chinese government accountable for this unjust policy.”