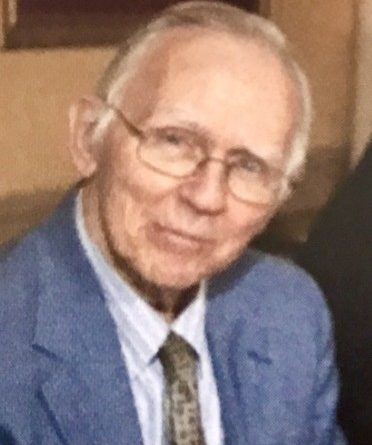 Tom was the beloved husband of 45 years to the late Therese (Pineau) Malloy and the cherished father of Marianne Malloy of Pittsburgh, Pennsylvania, Kathleen Crawford of Natick, Michael Malloy and his wife Beth of Hopkinton, and the late Marilou Kinney.  He was also the dear Grampa of Amelia Goodrich, Kathleen Kinney, John Kinney, Sean Crawford, Meghan Taverna, Dillon Malloy, and Colleen Malloy and the great-grandfather of Chloe Crawford and Daniel Taverna.  Tom was born in Framingham, the son of the late Thomas J. and Mary E. (Cuddy) Malloy.  He is also survived by his dear sister, Mary Benoit of Westborough and sister-in-law Mary Malloy of North Oxford, and was the brother of the late Margaret Desilets, Helen Smith, and John Malloy.  Tom is also survived by many cousins, nieces and nephews.

Tom was a graduate of St. Stephen’s, Framingham High Class of 1947, and Wentworth Institute of Technology.

After serving in the United States Air Force and on the implementation of the White Alice Communications System in Alaska, he had a long career at Raytheon and the Digital Equipment Corporation.

Tom was also a longtime usher at St. Patrick Church, and a member of the Framingham Amateur Radio Association (N1FTB).

Relatives and friends are kindly invited to attend. Visiting hours will be Friday January 17 from 4 to 8 p.m. in the funeral home.

In lieu of flowers donations in Tom’s memory may be made to the Framingham Heart Study, 73 Mount Wayte Ave, Suite 2, Framingham, MA 01702, where Tom was a second-generation participant.