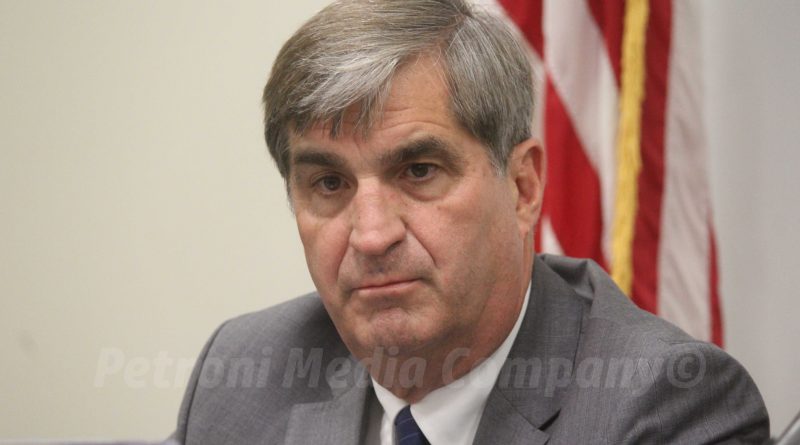 The Mayor, in April 2019, had appointed Case to be the first chair of the charter-mandated Committee. Case resigned, when he was elected as a City Councilor to serve District 5.

With Case’s resignation, Vice Chair Mary Kate Feeney was overseeing the Committee until a new Chair was named by the Mayor.

The Charter called for a “strategic initiatives and financial oversight committee (SIFOC) to advise the Mayor, Council and School Committee on the status of Framingham’s long-range strategic plan in accordance with Article III, section 11(b), the state of the municipal economy, sufficiency of municipal revenues, and other fiscal matters.”

The SIFOC meets tonight at the Christa McAuliffe Library. Gatlin will chair the meeting at 7 p.m.

Both Case (District 5 resident) and Gatlin (District 6) were mayoral appointments. The Mayor’s third appointee was District 3 resident Mahmood M. Akhtar, who is also the treasurer of her political campaign.

“I am currently interviewing applicants for the Finance Seat vacated by Mr. Case, and will update you when I have made a selection,” wrote the Mayor in a memo today, January 13.

Two of the appointees are female of the 9-member Committee.