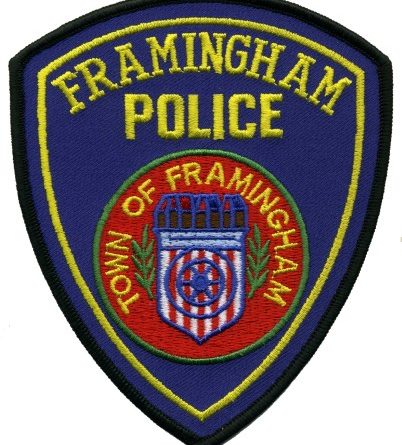 FRAMINGHAM – Detectives are investigating an attempted robbery of a credit union in Framingham Friday evening, January 10.

No weapon was shown.

The unarmed robbery attempt was reported at 5:29 p.m. at the Metro Credit Union at 1124 Worcester Road (Route 9).

A guy walked in, walked close to a teller window, but not all the way up, according to Police.

The man said I want the money. I want all the money, said Framingham Police Lt. Patricia Grigas.

The tellers froze, so the guy left without the money, she added.