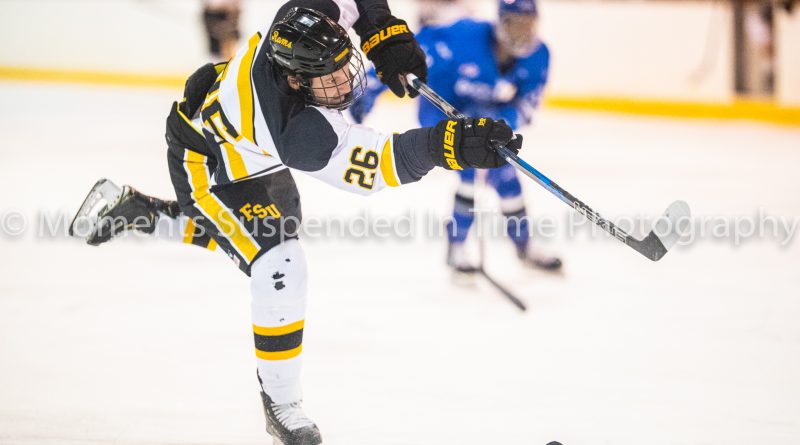 With the win UMass Dartmouth improves to 4-8-2 overall.

With the loss, Framingham State remains winless in Conference play at 0-7 and 1-10-1 overall.

Framingham State travels to Worcester on Tuesday evening for a non-league clash with Assumption that faces off at 7 p.m.

Photo by Brendon Curtis of Moments Suspended in Time Photography from a previous game this season.