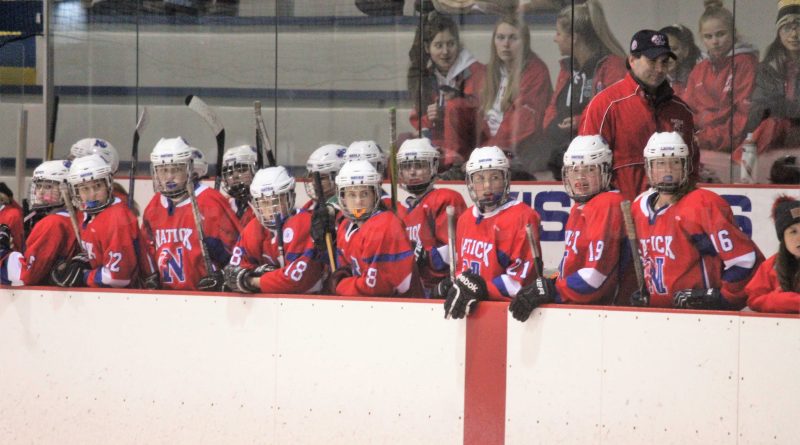 The Redhawks lead 2-0 after the first period, and went on to defeat the Flyers 8-1 at Chase Arena Saturday night.

Emma Tavilla made it 3-0 in the third, and Colleen Quirk, unassisted goal made it 4-0.

Natick was up 6-0 in the second, when Framingham scored its lone goal while on a 5-on-3.

After two periods, it was 6-1 Natick.

Next up for the Flyers is a game against Algonquin Regional/Hudson on Monday, January 13 at 4 p.m. at the New England Sports Center.