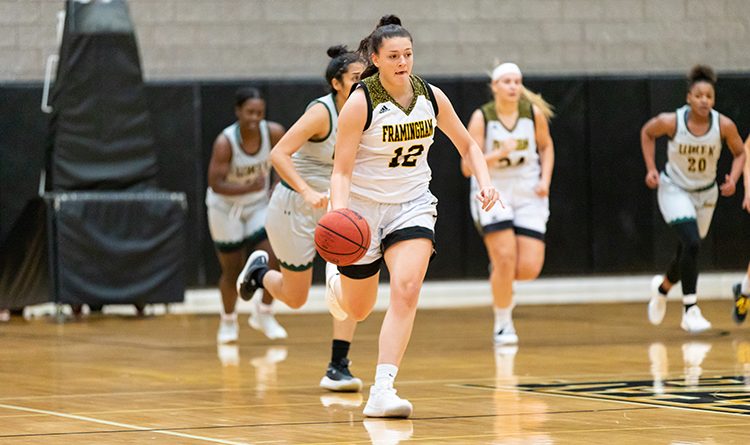 With the win, Framingham State is now 1-0 in the Conference and 9-5 overall. Westfield State falls to 3-10 overall.

Framingham will next host Worcester State on Thursday, Jan. 16.