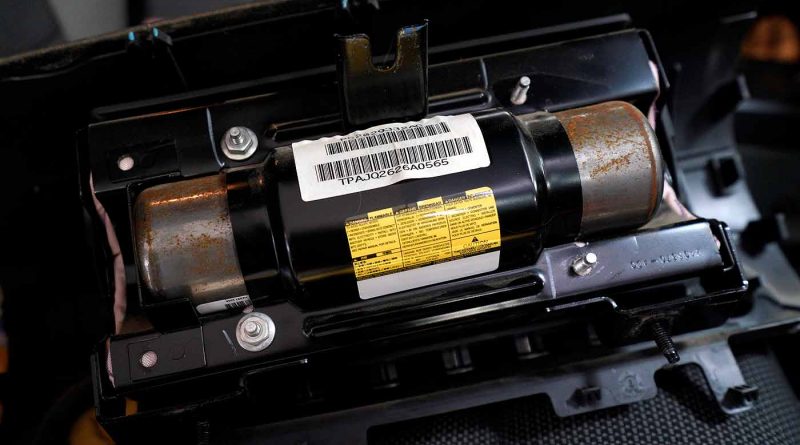 They can explode with too much force and hurl shrapnel. Takata reached a settlement in 2015 with the National Highway Traffic Safety Administration after at least 25 people were killed and hundreds injured by Takata inflators.

“This report about the latest Takata recall comes five years after its settlement with the federal government,” said Senators Markey and Blumenthal, members of the Commerce, Science and Transportation Committee. “While we applaud progress toward getting this unsafe equipment off of our roads and away from the public, the length of the Takata recall process demonstrates the continued need for reform. We are committed to accelerating the glacial pace and improving the effectiveness of safety recalls moving forward.”