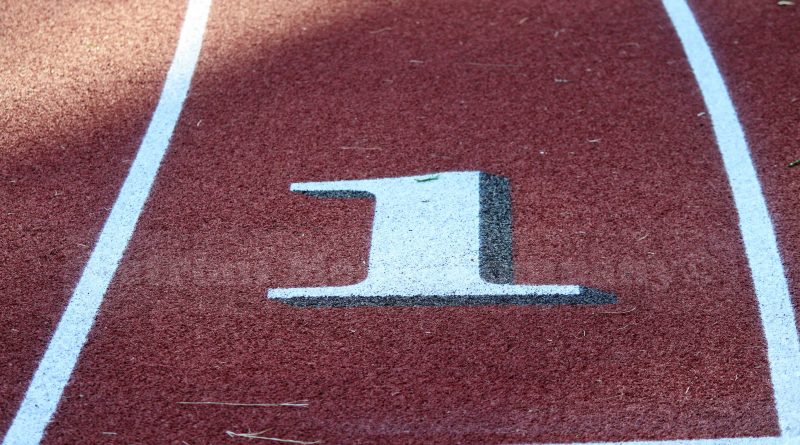 Framingham junior won the high jump with a leap of 5 feet. Sophomore Antonio Rivera came in second for Framingham.

Framingham senior Brad Woodhouse won the shot put with a personal best throw of 40 feet, 8-inches. Natick senior William Haskell was second with a throw of 39 feet 10.75 inches. Flyer Senior Alex Badaracco was third at 37 feet, 11 inches. It was a personal best for him.

Redhawk Lemieux won the long jump at 18-feet 9.75 inches. Framingham senior Michael Feinblatt was second with a jump of 18 feet 2.25 inches. It was a personal best for the Flyer. Natick junior Daniel Bartlett was third with a personal-best 18 feet, 1.25 inches.

The Flyers swept the hurdles event, with a trio of juniors. Finn Lawson won the event with a personal best time of 8.26 seconds. Sed Lomami was second in 8.59 seconds. Colin Jones was third in 9.28 seconds.

Natick was disqualified in the sprint relay, but won the 4 by 400-meter relay.

Next up for the Flyers is the Division 1 relays on January 18.

The next meet is January 23 at the Reggie Lewis Center in Boston.