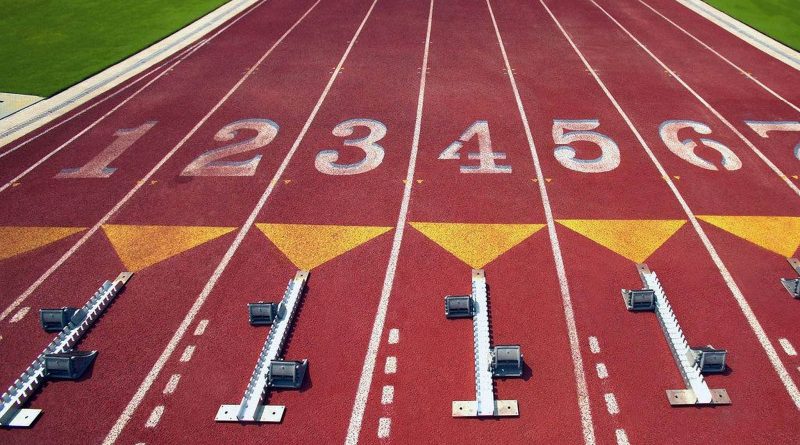 BOSTON – It is rivalry week as Framingham and Natick high school will battle it out in several sports this week.

Yesterday it was track and field at the Reggie Lewis Center.

Framingham is now 0-4 this season, and still seeking its first team victory.

Framingham junior Sophie Albright won the high jump with a leap of 5-feet, 7-inches. It is the highest jump in the state this indoor season.

Albright also qualified for both the indoor and outdoor national meets yesterday, January 9.

Natick’s Julia Leavey finished second in the high jump at 4-feet and 7-inches.