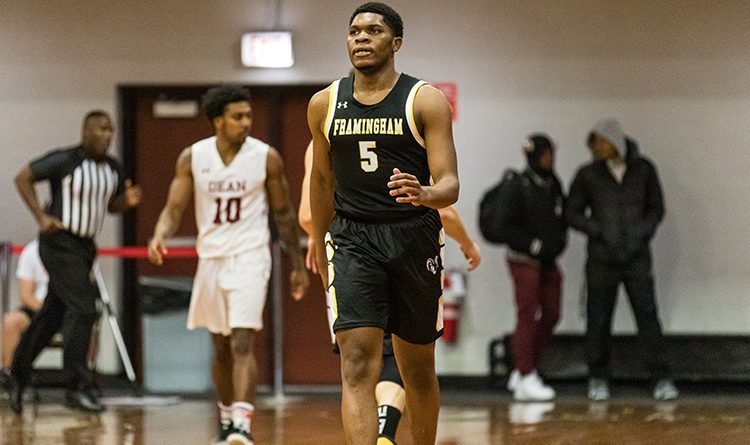 MEDFORD – Suffolk University men’s basketball team used an 18-4 run to close the first half to build a lead that they would not relinquish as they defeated the Framingham State University Rams 67-33 Wednesday afternoon in non-conference action at Cousens Gymnasium.

With the loss, Framingham State falls to 1-12 this season.

With the win, Suffolk University improves to 7-6.

The Rams are back in action on Saturday when they open MASCAC action at Westfield State at 2 p.m.